Work and Income has underpaid some beneficiaries by a day for the last 18 years and the government is now trying to change the law and wipe the arrears.

Advocates say the government owes hundreds of thousands of people for one day's benefit; leaving it with a bill which could stretch into the millions. 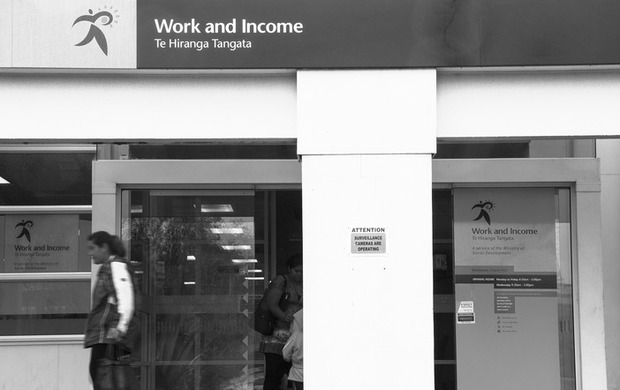 When someone applies for a benefit they usually have to wait up to two weeks for it to kick in, under what is called a stand-down period.

Work and Income was meant to pay from the day the stand-down ended - but had instead been starting the next day.

The government is now trying to retrospectively change the payment date to the day after stand-down, and apply that back to 1998 when the law took effect.

"This is almost every benefit that's been granted in the last 18 years," she said.

"For some people... they might have gone on and off the benefit a number of times. Every time they've gone on again, they've been short paid a day," she said.

Those two examples were excluded from the retrospective change.

Ms Brereton said the money owed would be a big deal for people on the lowest incomes.

"It may not seem like much to the minister, but it seems like a lot to someone on the benefit who has been shortpaid a day." 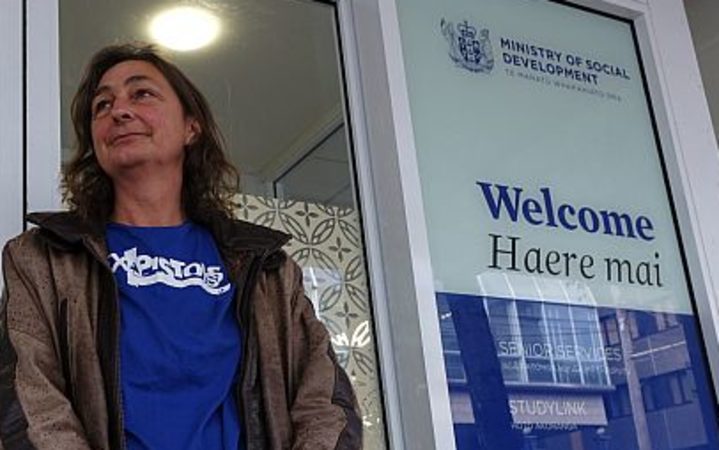 Minister of Social Development Anne Tolley admitted that for the best part of the last two decades it had been standard practice to start benefits the day after a stand-down.

She said the amendment just lined the law up with what was happening on the ground; she also played down the financial impact.

"It's just unfortunate that it was the normal practice for a long period of time... so now we're making it very clear in law what was Cabinet's intention, which was the practice."

Ms Tolley could not say how much the payment botch-up could cost the government in unpaid benefits.

Neither could the Ministry of Social Development, which was responsible for handing out welfare. It refused to comment saying it was advising the Select Committee on the matter.

The Labour Party's Carmel Sepuloni said Radio New Zealand's inquiries were the first she had heard about the retrospective legislation, and said she had since written to the Minister asking what was going on.

"How many are involved here? What numbers are we talking about?

"They have an obligation to maintain transparency and make sure that we all are aware of what's going on. They can't just sneak through changes, without informing us about the reasons for doing that."

The select committee considering the change will report back in January 2016. Ms Brereton said until then, anyone who started on a benefit in the last 18 years was probably owed an extra day's pay.