The Labour Party says a newly released Cabinet paper reveals how weak the case is to send troops to Iraq. 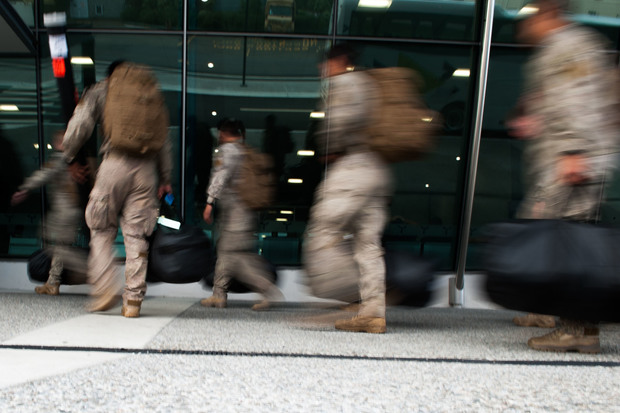 But Defence Minister, Gerry Brownlee, said the paper confirmed the Government was right to help deal with the threat of Islamic State in Iraq rather than wait for it to materialise in New Zealand.

The paper, which was considered by the Cabinet on 23 February, said sending troops to Iraq would increase the risk of Islamic State making New Zealand a target.

But it also warned doing nothing would carry an even greater risk.

"Probably the most telling thing was the paper warning, given the failure of the United States and Nato to be effective in training the Iraqi army, New Zealand trainers quote unquote may not achieve the desired results while at the same time they would be increasing the risk of New Zealand being targeted for terrorism by Islamic State," Mr Goff said.

"I think the difference this time is that you have a government in Iraq now that's doing its best to pull together the various factions, you know Sunni, Shi ite and as well as the security forces and various militia focusing on a common enemy. But also a government that has a greater interest in the long-term success of Iraq as a greater place, or better place, for people to live," Mr Brownlee said. 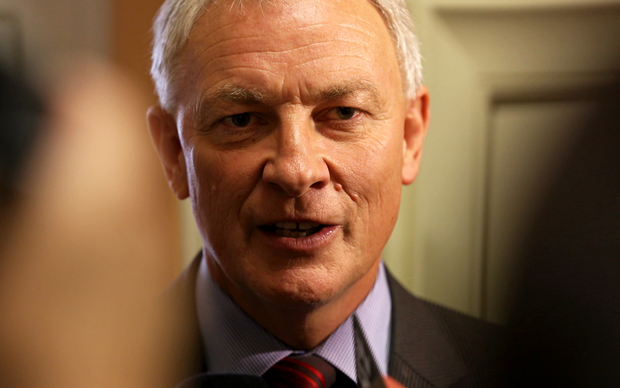 He said the Government took into account the advice that New Zealand could become a target when deciding to send troops to help train the Iraqi army. It was a matter of deciding whether to wait for a threat to materialise in New Zealand before acting, or do something in Iraq.

"We don't expect that the threat from the unexpected activity is going to be greater because the troops are there. Rather I think we are sending a clear message to ISIS that New Zealand is, like many other countries, not prepared to tolerate the type of random brutality that they seem to be wanting to encourage," he said.

Mr Goff said he was also worried by the fact the roles and location of a number of soldiers in the deployment had not been made clear.

That information had been deleted from the publicly released paper.

"There's a real question as to whether they will be involved in advising, assisting and accompanying missions by the Iraqi army. That ambiguity has been left there. The deletions create the suspicion that they may be doing more than what the Government is letting on. 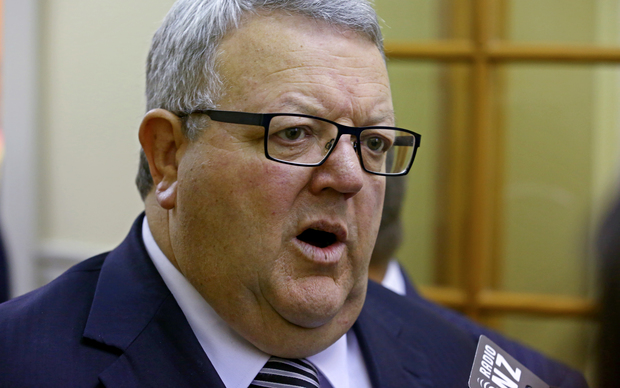 "And of course the paper provides no guarantee the scope of the mission, the duration of the mission and indeed the size of mission may not increase over time."

Mr Goff said rather than spending $30 million a year on the deployment New Zealand could help more by adding to the just $4 million it had committed to humanitarian aid.