Prime Minister John Key has spelt out what he sees as the level of danger to any troops sent to Iraq and acknowledges there is always a risk of so-called green on blue attacks. 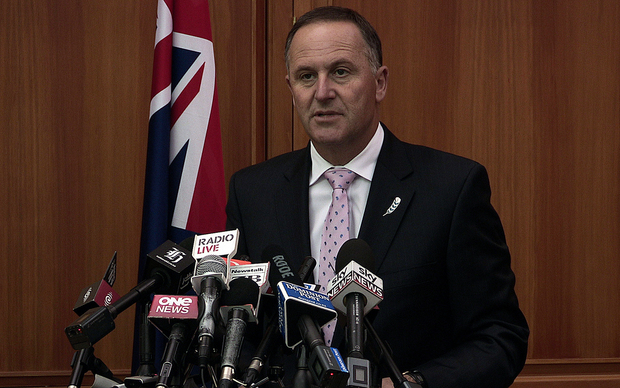 Such attacks involve the soldiers being trained turning on those doing the training - but Mr Key said New Zealand troops would be in less-exposed situation than those in the Special Air Service (SAS) who led crisis response units in Afghanistan.

The Government is still carrying out a scoping mission about a possible contribution to the fight against Islamic State (IS) in Iraq involving defence force personnel but Mr Key has raised the possibility of an ANZAC unit.

He said any joint unit with Australia would extend only to training, with protection offered by regular force soldiers or the SAS. 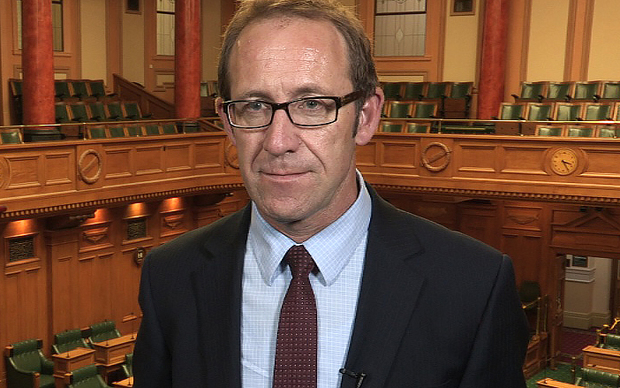 Labour leader Andrew Little said his party objected to sending any training troops at all.

Mr Little said the state of the Iraqi government, even with a new President, was weak and its army had had great difficulty maintaining numbers and discipline among the ranks.

That increases the possibility of New Zealand casualties, if IS fighters were able to infiltrate the Iraqi army.

"So let's be under no illusion the Iraqi army is not geared up or equipped to do the job they're calling on other nations to do," Mr Little said.

"Which is why, when the Prime Minister says it's just a training role, we should be hugely sceptical.

"These people are going into a hostile zone and the work could very easily turn into combat work."

NZ 'behind the wire'

Mr Key said any New Zealand personnel carrying out training work in Iraq, and others protecting them, would be "behind the wire" rather than on the frontline, unlike the SAS when they were in Afghanistan.

As well, the defence force would be prepared for so-called green on blue attacks, where New Zealand soldiers could be deliberately attacked by those they're training .

"Obviously there are ways and techniques that they use to try and reduce those, and that's the capacity for people to walk around with weapons, the vetting of people that go in there, the basis in which they observe others.

"But that is without doubt it was a risk that materialised into tragic deaths in Afghanistan and its something we have to be vigilant about."

Defence Minister Gerry Brownlee said in a statement this morning the Defence Force had started training and preparation to ensure there was "suitable time to build an effective level of capability should the Government decide to deploy".

However, Mr Brownlee told reporters he had no direct information about any training.

"Look I don't spend my day going to base commanders and saying 'look what are your troops up to today?' There's nearly 9000 New Zealand uniformed people - they have daily activities."

The Cabinet is likely to be briefed on whether or not New Zealand should send defence force personnel to Iraq by late January or early February next year.