Defence Minister Gerry Brownlee has laid out the details of New Zealand's military deployment to Iraq.

More than 140 defence force personnel will be deployed - with most heading to Iraq in May.

Mr Brownlee said it would likely be a joint mission with the Australian Defence Force.

"As well as the up to 143-strong force, other personnel and Air Force assets will occasionally need to be deployed to the region to support the mission - for example in support of personnel rotations and resupply."

While the main focus of the deployment was ostensibly to help build the capacity of the Iraqi security forces, Mr Brownlee said a significant number of the troops sent to Iraq would be helping to protect the New Zealand contingent.

Mr Brownlee said the deployment would be reviewed by Cabinet in nine months time and that the mission would be for a two-year period. 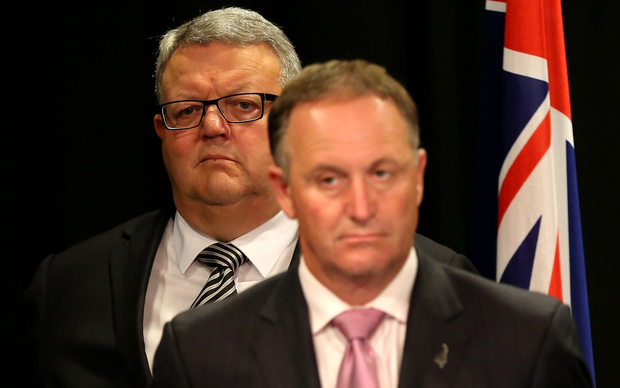 The chief of the Defence Force Lieutenant Tim Keating said the training mission, known as Building Partner Capacity, was within the capabilities of New Zealand's military.

He said pre-deployment was now the focus of the Defence Force.

"I expect the deployment to occur sometime in May with staff officers taking up their posts next month," he said.

Lieutenant Keating said about a third of the 62 coalition countries taking action against Islamic State had provided a military contribution.

"It is a mission that is designed to train the Iraqi security forces so that they can better fight ISIL."

The Foreign Affairs Minister said New Zealand would also be boosting its diplomatic efforts to try and counter Islamic State.

Minister Murray McCully said New Zealand was also assessing options to base a diplomat in Baghdad to liaise between the Iraqi government and this country's military force at the Taji military base.

"The New Zealand government has been very clear that in addition to deploying non-combat troops to help train Iraqi forces, we also need to take steps to combat ISIL at the diplomatic level and provide humanitarian support to those displaced by the fighting in the region," Mr McCully said. 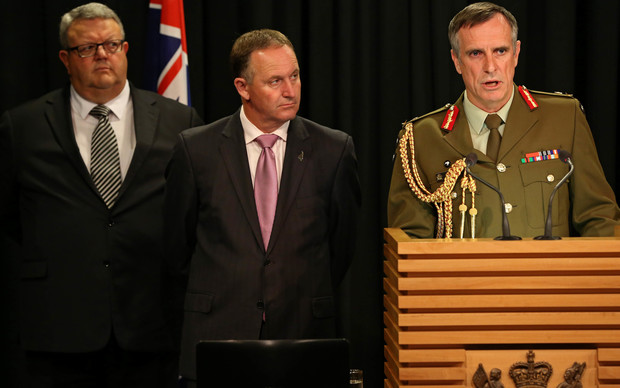 Mr McCully said New Zealand had also committed $14.5 million in humanitarian support for those displaced by the ongoing violence in Iraq and Syria.