The deployment will start in May and be for a maximum of two years.

The training troops will be based in Taji, about 30km north of Baghdad, and will work alongside Australian Defence Force personnel.

However Mr Key said they would not be part of a badged ANZAC force and the New Zealand Government would remain in control of any operational decisions. 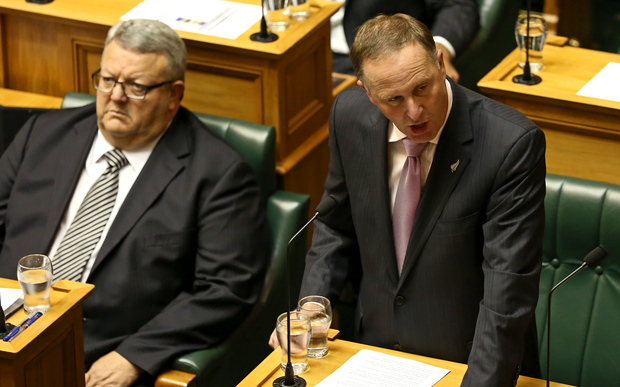 But he said the SAS might be deployed to Iraq for short periods to advise on force protection and special visits.

The legal protection for the soldiers had not yet been settled, and that would be worked through with the Iraqi government in the coming weeks, to give them the best protection possible, he said.

The Chief of the Defence Force Tim Keating said force protection would be an element of the deployment to Iraq, and those troops would be armed and retain the right to self-defence.

He said the programme was yet to be finalised, but the defence force was now formally in pre-deployment training.

The base in Taji was seven kilometres by six kilometres, and had an airfield inside it.

Mr Keating said New Zealand troops would remain within that zone and reiterated their role was not to confront Islamic State militants.

Dr Razzaq said what was needed is for Iraq's troops to have true allegiance to the country instead of being loyal to their neighbours.

The Labour Party said the Government had to answer what New Zealand personnel would be able to achieve, that others had not been able to, after several years and billions of dollars. 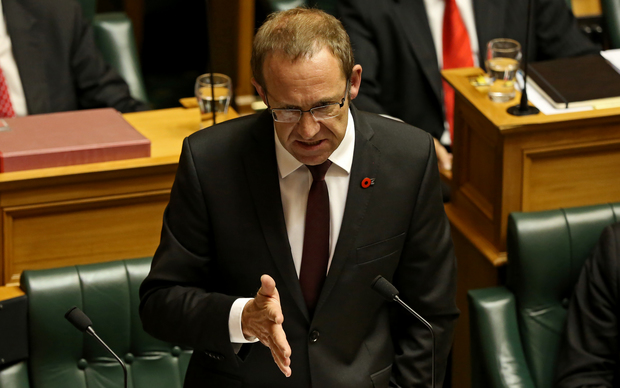 Mr Little told Parliament the Iraqi Army was demoralised and riven with corruption, and had been for 10 years.

He said New Zealand could not fix the Iraqi Army, saying it was disorganised, broken, treacherous and corrupt.

New Zealand could help to build a functioning government, that could be assisted by advice from this country and help with reconstruction.

He said New Zealand had a reputation as an honest broker, as shown by its success in securing a seat on the UN Security Council, and it should show leadership on this issue by helping create a true nation state in Iraq.

Mr Little also said that New Zealand was exposing its soldiers to even greater risk if they were sent to Iraq without adequate legal protections.

The Green Party also opposed the deployment, saying the Government lacked a mandate from the New Zealand Parliament and the public. 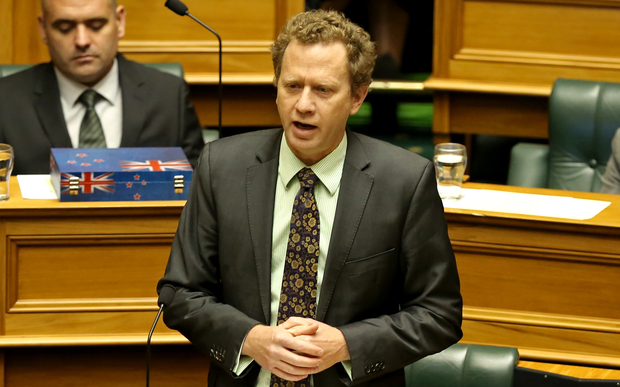 Co-leader Russel Norman told Parliament the Prime Minister had refused to put the vote to the House because he knew the public was reluctant to enter another bloody conflict, and that he would not have the numbers to win a vote.

He also accused the Government of pandering to the United States, and abandoning any pretence of independent foreign policy, saying Mr Key was "acting like the Governor of the 51st state".

New Zealand First leader Winston Peters told Parliament it was an affront to New Zealand's democracy that Mr Key made the decision to go to Iraq without the stamp of approval from Parliament.

Mr Peters called for the Government to trust in the people's institution of Parliament, like other countries had, when they made the decision to commit troops.

Mr Peters told the House that without the opportunity to have a vote the National Party backbench was now cannon fodder for an executive that was making unilateral decisions on everyone else's behalf. 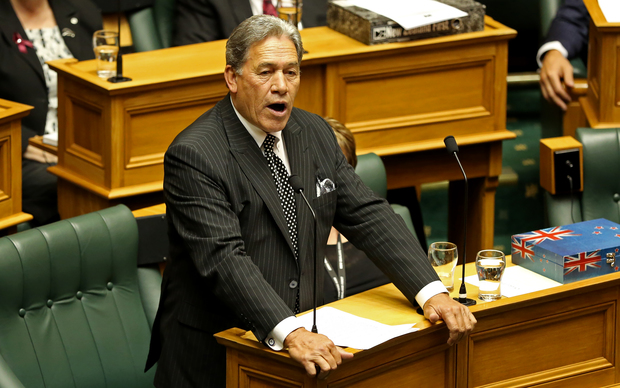 Political allies of the National Party also expressed their opposition to the deployment.

Only ACT with its one MP has committed its support.

He said any military involvement from New Zealand would be regarded as an act of war by Islamic State (IS).

Mr Flavell said New Zealanders should be under no illusion that this country was raising its head above the parapet and therefore increasing the risk of becoming a target for IS attacks.

United Future leader Peter Dunne said the issue was not whether New Zealand should do anything, but what it could do to help those suffering under the yoke of oppression, and to combat Islamic State.

He said history showed that external intervention in the Middle East inevitably ended in failure, and an ingrained and increasing sense of bitterness, that resulted in the creation of groups like IS.

Government has made the 'wrong decision' - Iraqi New Zealander

Hussam Razzaq, from Canterbury, returns every year to see his family in Baghdad, and said they would feel sorry for New Zealand's soldiers needlessly putting themselves in harm's way.

"Showing them how to use a gun, or how to hide behind a wall. This is not the solution.

"Because, I tell you, everyone in Iraq knows how to use a gun."