Labour says the Government risks breaking promises over the Sky City convention centre deal - while the Greens and NZ First say it should be scrapped. 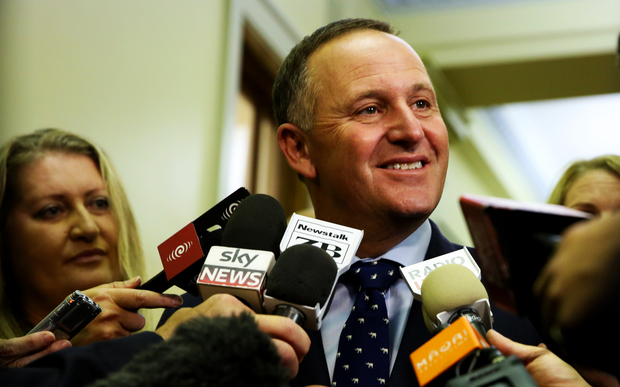 Prime Minister John Key said today that unless money can be found to cover the shortfall for building the convention centre, it could end up being an ''eyesore'' in downtown Auckland.

Mr Key would not rule out a taxpayer top-up to cover the construction cost over-run, as negotiations between the casino and the Government continued.

Under the deal, Sky City would build and design the centre for up to $402 million.

In return, it could operate another 230 gaming machines and 40 tables. 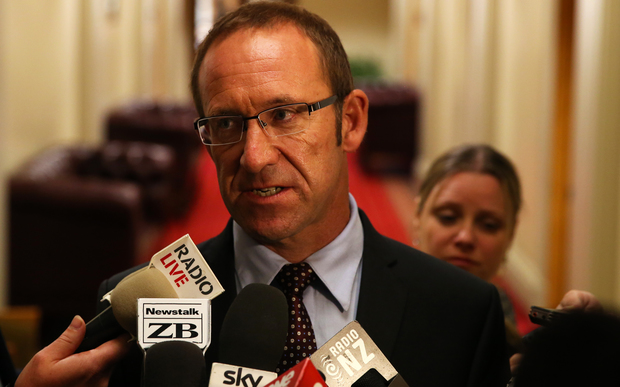 Mr Key said that was because the design is bigger and ''flasher'' than was originally proposed.

"Ultimately Sky City has worked off a concept through to something that now looks more like a project that's ready to go.

"I'm keen to see the best convention centre I can for Auckland because this is a very long term asset.

"So I'd hate to see some sort of eyesore constructed downtown."

Mr Key was asked whether the Government was willing to consider a taxpayer funded top up to cover the cost of construction.

"Ah I can't rule that out today, what I can say is that we are working very closely with Sky City ... to try and see if a deal can be completed but as I've always said the deal was never a done deal until ultimately everything was ticked off." 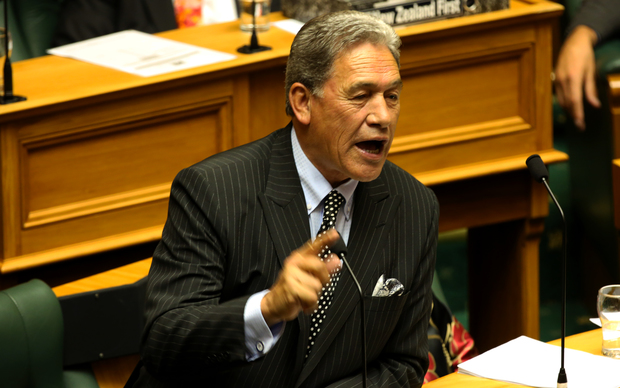 Labour leader Andrew Little said there was no way taxpayers should have to cover the shortfall.

"This is just classic, shady approach that we've had from this Government.

"The promise that he made was we would get a convention centre for free - now it looks like taxpayers are going to be asked to pony up $140 million, they've broken the promise."

Mr Little said the next port of call for the Government would be Auckland ratepayers.

"Who we all know are flush with cash; they want them to pay for it if the taxpayers won't, well it's all rotten."

Both the Greens and New Zealand First say the Government should dump the deal and cut its losses.

New Zealand First's Winston Peters said the Government had been backing a dud and should abandon the deal.

"Of course it should back out of the deal. They've already put in $42 million plus a year, which is enough of an incentive to build a convention centre in Auckland, and now they want you to fork out possibly $200 million more."

"It's a bad deal, John Key needs to fold his cards."

No deadline on reaching deal

The minister heading the negotiations, Steven Joyce, would not put a deadline on reaching a deal, saying that it was not useful for the Government's bargaining position.

He was asked whether the Government could just walk away from the deal.

"Well you always can, but there's no-one else volunteering to stump up with $402 million to get us back to the same point, so walking away would be effectively taking that $402 million off the table."

He said its deal with the Government included concessions worth $402 million, and it would consider any construction costs over that as a ''donation'', which Sky City was not prepared to do. 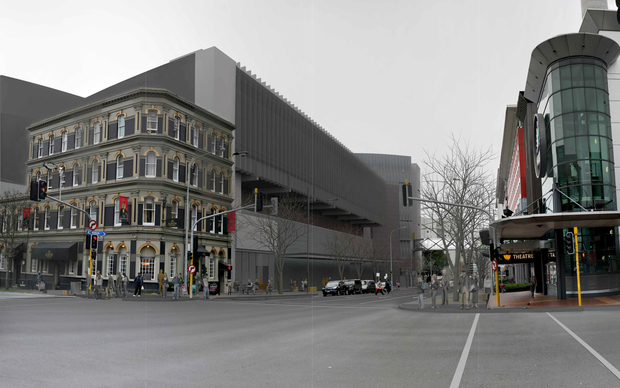