Sky City expects its revenue and profit to get back on track with the launch of its newly redeveloped casino in Adelaide and continued momentum in its Auckland business. 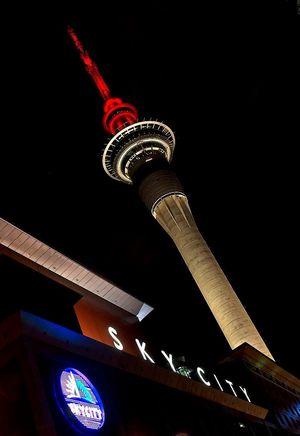 The casino and entertainment company's profit fell 22.6 percent to $98.5 million for the year ended 30 June.

Revenues were down nearly 5 percent to $902.5 million.

He said the company would sell its $35 million carpark on nearby Federal Street if it needed the money to help finance the $500 million convention centre and hotel complex over the next five years.

Mr Morrison said the strong momentum in the Auckland business in the second half of the year just ended had continued into the first quarter of the current financial year.