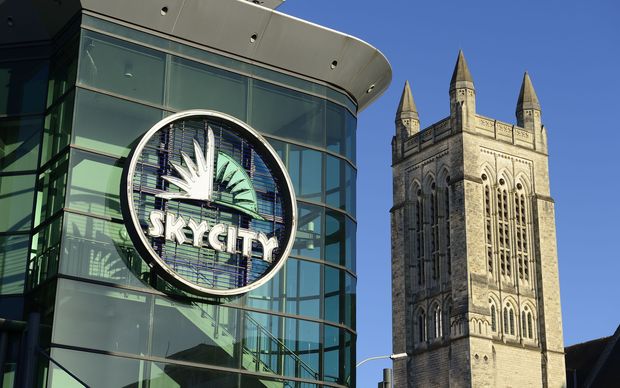 SkyCity signed a deal with the government to build the centre, costing just over $400 million, in exchange for a law change allowing it to expand its gambling business.

It said the building costs could now be as high as $530 million.

Mr Joyce said discussions were taking place over who should fund the potential shortfall.

"Early on, there was an indication of a bit of a gap growing between the budget as agreed - $400 million - and the aspirations of the designers and architects. We were hoping that would close up but it appears to be widening out a little bit," he said.

"But again, I would stress that a lot of that is predicted construction costs and inflation, which may or may not come to pass."

The preliminary designs of the convention centre and the total construction cost will be decided at the end of February.