National Party board member and dairy farmer Grant McCallum has announced he will contest the party's nomination for the upcoming Northland by-election. 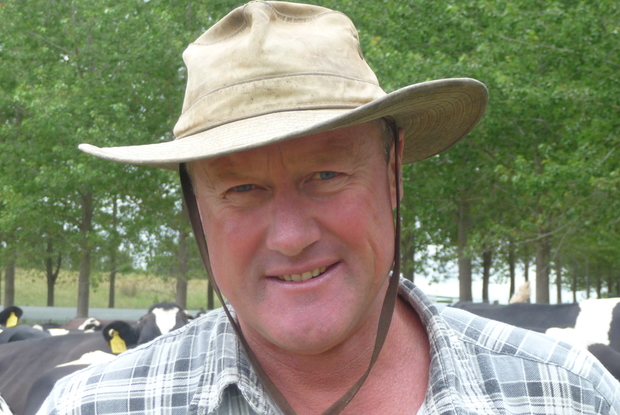 Grant McCallum has put his name forward to contest the seat for National. Photo: SUPPLIED

The seat has been left vacant by the sudden resignation of National Party MP Mike Sabin, who first won it in 2011.

Nominations for the by-election close at the end of this month.

Anyone wanting to put their name forward for National has to do so by midday on Thursday 12 February.

The applications will then be considered by the board and pre-selection committee, with a decision expected a few days after that.

The Labour Party announced today that Willow-Jean Prime had been nominated as its candidate in the by-election. As the sole nominee for the party, she will be confirmed in the coming days.

Ms Prime, 32, trained and worked as a solicitor in Wellington before returning to the north to establish her own business and work for Ngati Hine.

She ran against Mr Sabin for the Northland seat in the 2014 general election and has served as a local district councillor since October 2013.

The party is deciding whether to field a candidate. Mr Peters said, while they may not change the government, they could send a message - and that was what had to be done.

Mr Peters said Northland had had a raw deal for far too long.

The electorate is considered a safe National seat: Mr Sabin had a 9300 vote majority at last year's election.