The Māori legal profession is calling for more indigenous judges, following the release of figures toTe Manu Korihi which show there are only 28 working in New Zealand's legal system. 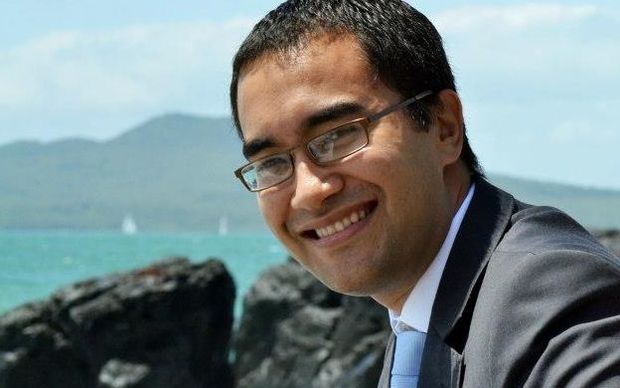 Tai Ahu: "It's very clear that we've got a long way to go." Photo: SUPPLIED

That equates to just 10 percent defining themselves as Māori, and Māori lawyers and academics say that needs to change. 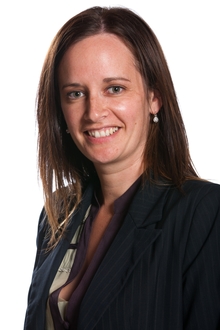 There are approximately 243 judges in Aotearoa.

Māori lawyer Tai Ahu said Māori judges lent legitimacy and meaning to the legal system for those tāngata whenua who had to go through it.

"We have to recognise that they have a legitimate place in the court system and that the court system is a relevant and important institution for Māori as well as all New Zealanders. We're making probably some progress but it's very clear that we've got a long way to go."

The information, obtained by Te Manu Korihi under the Official Information Act from the Ministry of Justice and the Crown Law Office, shows that there are no tāngata whenua judges in the Supreme Court, Court of Appeal, Environment Court or Employment Court.

Māori Law Society co-president Rachel Mullins said the figures did not necessarily reflect the total number of Māori on the bench because some judges who were Maori did not identify as such. 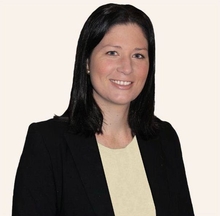 But, she said, with Māori making up only 10 percent of the judiciary and Māori 15 percent of the population, the legal system was not a true reflection of society.

"It's not a new issue and it's well-known that sadly Māori are over-represented in some jurisdictions so therefore the judiciary should be reflective of its consumers and currently it isn't."

Ms Mullins said a number of the society's members were giving the profession up after five years practice but it was not clear why that was happening.

She said there were very few Māori wahine in top judicial positions and the society was currently looking at the issue, and particularly Māori wāhine.

Ms Mullins said they were also struggling to get into law firms throughout the country regardless of the company's size.

Willow-Jean Prime, a former lawyer and legal academic, agreed and said there needed to be an increase in the number of judges in the higher courts such as the Supreme Court.

"Given the nature of the types of legal issues that they have been dealing with in recent years, I think that it would be helpful to have more Māori judges appointed at that level or those with more cultural competency as well." 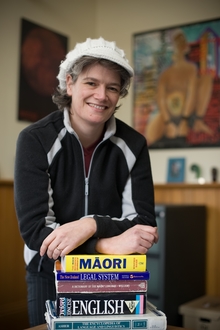 Māmari Stephens, a senior lecturer in the School of Law at the Victoria University of Wellington, said judges were in a position of leadership and more Māori would provide more balance.

"To have more Māori judges would be a great step in that direction - of providing an environment in all the different contexts in which courts operate, where those are more comfortable for Māori to be operating within, not only in the criminal court context, but in the Environment Court and other specialist divisions," she said.

"It's important that those of us to whom these courts belong, feel like they are our courts."