New research suggests Maori and Pasifika people are slightly more likely to end up in prison or receive home detention than Pakeha who commit burglary. 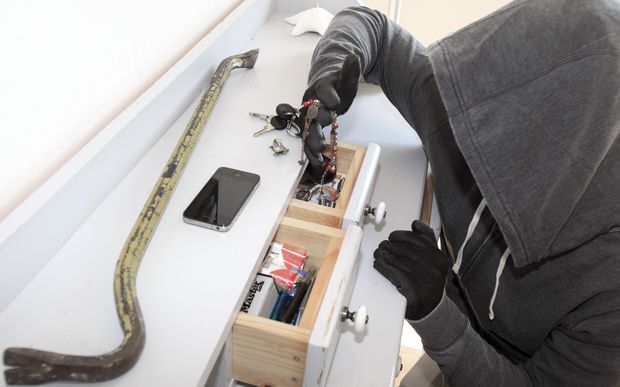 The finding was uncovered by Wayne Goodall as part of his PhD in Criminology at Victoria University in Wellington.

His research looked at the way district courts across New Zealand imposed sentences.

The information showed that sentences could differ dramatically between regions, and drink driver offenders in provincial New Zealand were six times more likely to be imprisoned than people in metropolitan areas.

It also identified there were significant differences in sentencing according to gender and ethnicity for burglary.

Mr Goodall said the research also found that Maori and Pasifika people were 1.2 times more likely than Europeans to be incarcerated or given home detention for burglary.

Though, the study suggested that the length of prison sentences were fairly consistent, once a decision was made to imprison someone.

The research was based on about 26,000 people who had been sentenced for burglary, male assaults female and drink driving in 2008-2009.

The data was provided by the Ministry of Justice.