Research shows drink-drivers in the provinces are at far greater risk of going to jail than those caught in the main centres. 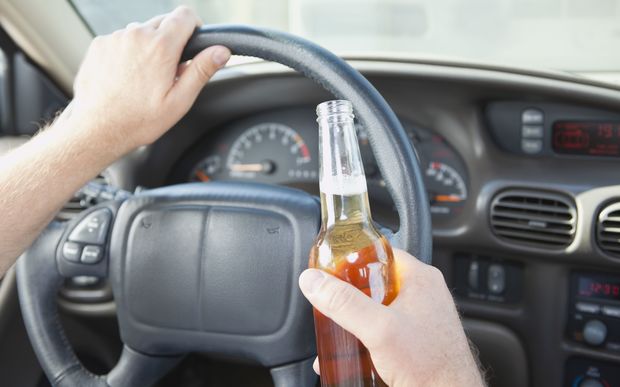 Drink-drivers in the provinces are more likely to go to jail than those caught in the main centres. Photo: CORBIS

It found drink-drivers in rural areas were six times more likely to be sent to jail than people in Wellington or Auckland.

Author Wayne Goodall said that was because the current sentencing system gave judges too much discretion when handing out sentences.

"They are left largely to form their own local sentencing approaches, and of course when they do, then local values and mores and the judges own personal values and biases come into play," he said.

Kim Workman, a spokesperson for lobby group Rethinking Crime and Punishment, said it was well known that those in small towns got a harder run than city-dwellers when it came to drink driving.

"There tends to be a more conservative attitude to some of the offences," he said.

"That's a sort of cultural thing. The further south you go, often, the more conservative and rigid the judiciary and other law enforcement agents tend to be."

Mr Workman said there needed to be a sentencing commission to set up stronger guidelines for judges.