Police are planning to use covert tactics in a bid to take drink drivers off West Coast roads because, they say, traditional tactics are not working in rural areas.

With four fatal accidents on the West Coast already this year, the police say the chance of being stopped at routine checkpoints on Saturday nights isn't proving a strong enough deterrent to those getting behind the wheel drunk. 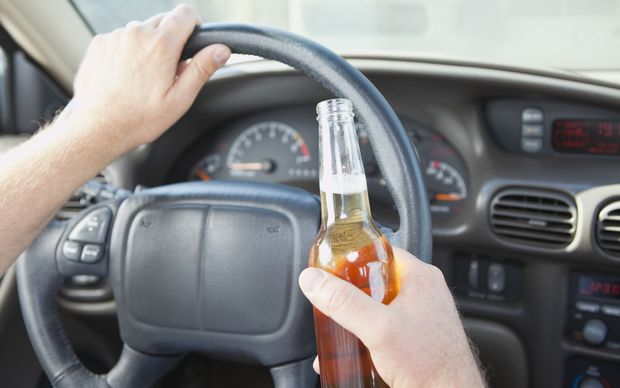 West Coast alcohol harm reduction officer Sergeant Sean Judd said it was time to step up a gear with the introduction of undercover officers in rural hotels.

"We need to do something different. We're not just prepared to stop cars out on the road time and time again and process drink-driving.

"We want to wind the clock back, find out why it's happening and we'll do whatever it takes to prevent it from happening."

But the owner of the Cosmopolitan Hotel in Westport, Glen Pratt, said attitudes are changing and drink driving was not that big an issue on the coast anymore.

"It's a bit like the smoking law - we didn't think that was going to work at the start, and now people wouldn't think about lighting up in the house or a hotel now. I think it's just the way things have evolved.

"And most people have just grown up with not drinking and driving."

Along with plain clothes officers in pubs, police will be patrolling in unmarked cars.

Tasman district road policing manager Inspector Jenni Richardson says they don't want people getting complacent and the number of drink drive operations will be intensifying in the coming months.