Prime Minister John Key has signalled the Government is prepared to make changes to its anti-terrorism legislation in an effort to win the support of the Labour Party. 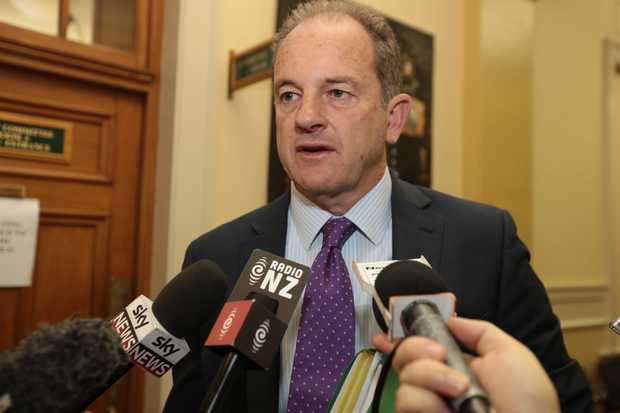 If the Countering Terrorist Fighters Legislation Bill becomes law the Security Intelligence Service (SIS) would be able to conduct video surveillance of suspected terrorists for up to 48 hours without a warrant.

Parliament's foreign affairs, defence and trade select committee is considering the bill, which Labour Party foreign affairs spokesperson David Shearer said would need to be substantially changed before his Labour supported it.

Labour was worried about the power in the bill to cancel a person's passport for up to three years.

Mr Shearer said it was also worried about giving the SIS the power to carry out surveillance without a warrant.

"If there is a necessity for that according to the SIS then the safeguards around that would have to be extreme. And I'm not sure we've got to that point yet and we'd need to really go through that today," he said.

Mr Key said he would prefer Labour voted for the bill, and that the Government was prepared to make changes to win that support.

"I'm aware of the fact that they have discussed with the committee chair in writing a number of proposals they'd like to see incorporated in the legislation, and my understanding is the committee's working its way through those to see if it can accommodate if not all of them at least a decent number of them.

"So we certainly have gone in there with an open-minded view."

However, Green Party MP Kennedy Graham said the Greens would not support the bill, no matter what changes were made to it.

"Even if it were not rushed, we don't accept the case that there's a need for expanded state powers pertaining to covert surveillance without warrant by the SIS, when the risk factor has gone from very low, to low," Dr Graham said. 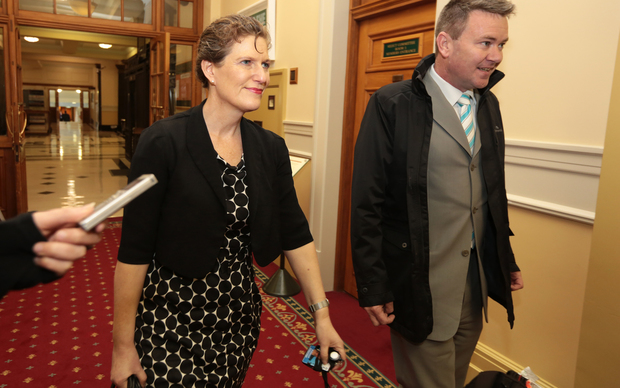 SIS director Rebecca Kitteridge appeared before the committee today and later reassured the public the agency would would abuse the powers in the anti-terrorism legislation.

The foreign affairs, trade and defence select committee called Ms Kitteridge in today to question her further about the bill.

Ms Kitteridge said after appearing the committee had questioned her about worries which had been raised by people making submissions on it.

"We answered factual questions across a range of areas and I think it's a good process. There was a robust discussion and in the end the Parliament will determine what the scope of the law is," she said.

Ms Kitteridge answered complaints that the SIS would have too much power if it could conduct video surveillance for up to 48 hours without a warrant.

"The SIS always works within the terms of the law and there would be quite stringent criteria that would determine how those authorisations would be provided and considerable oversight," she said. 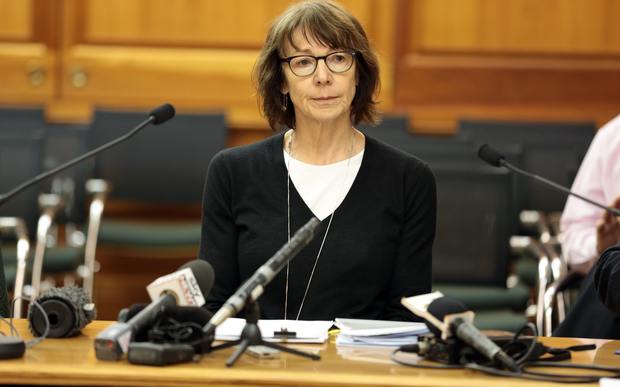 Inspector-General of Intelligence and Security Cheryl Gwyn, who last week released a report critical of the SIS and the way it interacted with the Prime Minister's office, also appeared before the committee but was reluctant to comment about the bill.

"I'm attending at a private hearing of the committee, at the committee's invitation. I don't have anything to say that I wouldn't be prepared to say publicly," Ms Gwyn said.

Reporters were allowed in to hear Ms Gwyn's evidence but were told before she began talking that they could not report what she told the select committee until the bill was reported back to Parliament tomorrow. Most reporters left the room.

MPs are likely to meet until late tonight as they decide what changes, if any, need to be made to the bill.

It is expected to be law by Christmas.