The country's spy bosses will be summoned to appear on Monday before the select committee considering the anti-terrorism legislation as it rushes to report it back to Parliament on Tuesday. 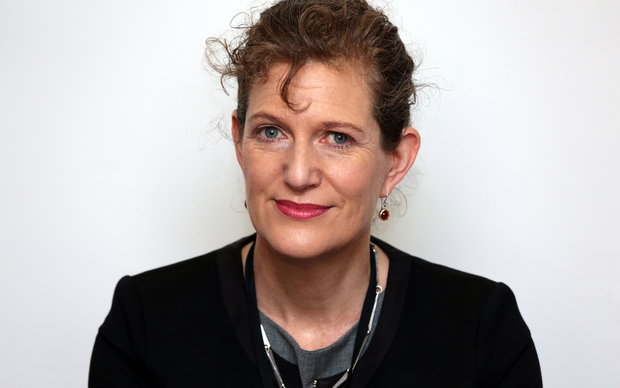 The committee would consider the Bill again on Monday and call both the director of the Security Intelligence Service, Rebecca Kitteridge, and the Inspector-General of Intelligence and Security, Cheryl Gwyn, to appear before it.

The short time the public had been given to comment on the Bill was heavily criticised by those making submissions on it.

One submitter was called at 7.20am and told to appear two hours later.

There were also complaints that Parliament's website had crashed making it extremely difficult for people to make submissions on time.

One or two other submitters may also be called back to give evidence.

MPs on the committee will then spend the rest of the day finalising their report back to Parliament.

As it is written at the moment the Bill would give the SIS the power to carry out video surveillance for up to 48 hours without a warrant.

That had drawn widespread criticism, with submitters saying the spy agency would have too much power and could not be trusted not to abuse that power.

There were also worries about giving authorities the power to cancel someone's passport for up to three years - at the moment they can only cancel a passport for one year.

Many described the Bill as draconian and an attack on civil liberties with David Wilmott saying it was "a slippery slope to a police state".

On Friday members of the Muslim community had complained the legislation was aimed at them and had helped fuel racism.

Committee chair Mark Mitchell said it had heard the questions raised by submitters and would consider making changes to the Bill.

"We'll probably be looking at things like around the sunset clause and your know maybe the time around the requirement in terms of the warrantless surveillance and there's probably a couple around the passport issues that were raised," Mr Mitchell said. 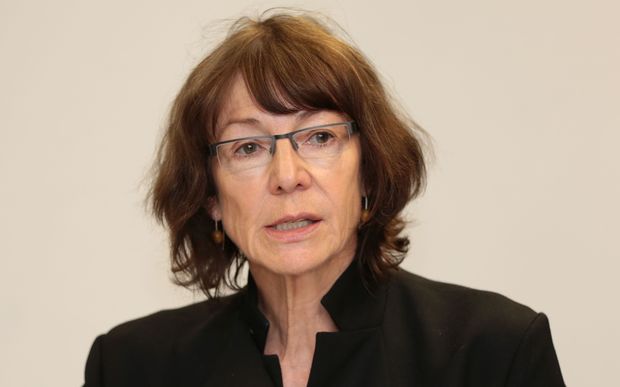 "We should err on the side of caution. We should not put in stuff other than what might be urgently needed for the safety of New Zealanders.

"And frankly given our threat level, the Government's own threat level is low that shouldn't be too much."

Many making submissions on the Bill agreed.

Louise Wickham told the committee the terror alert level was much higher in Australia and Britain yet both countries were taking much longer to consider changes to anti-terrorism legislation.

She said she was also worried about the potential misuse of power under the Bill as it was drafted.

Mr Wilmott said the threat of a terrorist attack was entirely negligible when compared with the attack on democracy and people's rights which the Bill represented.

But the Government was adamant the legislation was needed and MPs pointed to the fact the United Nations Security Council had passed a resolution calling on member countries to clamp down on their citizens travelling to Syria to fight for the Islamic State.

The Bill would be reported back to Parliament on Tuesday and be law by Christmas.