Deputy Prime Minister Bill English says his Government is the most open that New Zealand has had. 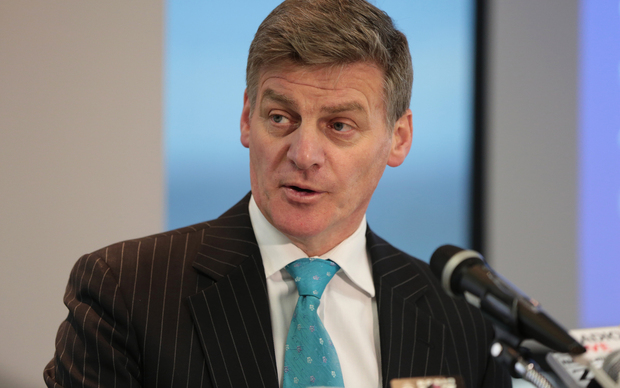 His comments followed a report by the Inspector-General of Intelligence and Security that said the SIS released misleading information that led to criticism of Labour MP Phil Goff.

There had been a storm of protest over that, and subsequent revelations that Prime Minister John Key was in contact with blogger Cameron Slater, who received the information.

But Mr English told TV3's The Nation that the Prime Minister's office was engaging in normal politics, and he praised the way Mr Key did things.

Mr English said Mr Key ran the most transparent Government New Zealand has ever had.

He said in that the past people never had access to see SIS material, but they did now.

Mr English said the public had the chance to pass their verdict on these matters at the last election, and gave their approval to the National Party.

Since the election people almost never raised the subject of transparency with him, he said.