Public submissions are open on legislation the Government claims will protect New Zealand from the threat of foreign fighters but submitters will have to be quick as the deadline is tomorrow. 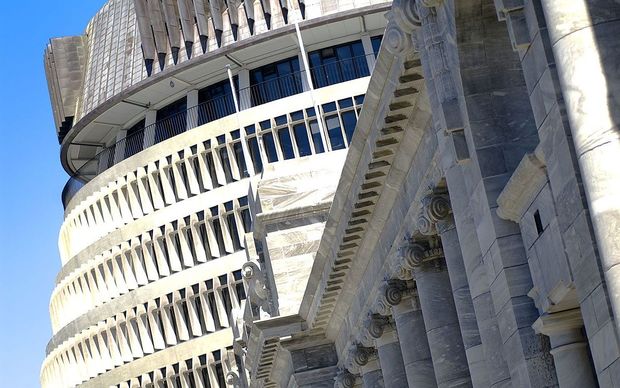 It will be considered by the Foreign Affairs, Defence and Trade Select Committee, with hearings to be held tomorrow and Friday.

The bill will be reported back to Parliament on 2 December, and the Government wants it passed before the House rises for Christmas on December 11.

The bill will extend the period the Government can cancel a passport for, from 12 months to three years. It will also allow the Security Intelligence Service to carry out greater surveillance than it does now, including in special cases without a warrant for up to 48 hours.

Chief Human Rights Commissioner David Rutherford said the Government should not be rushing through bills which impacted on human rights.

"We've been concerned about the use of urgency for many years," he said.

"The problem seems to be that the very bills that affect our human rights most are the bills that are put through using urgency."

Auckland Council for Civil Liberties spokesperson Barry Wilson said he had yet to hear a good reason for the rush.

"Here's a bill that affects the rights of all New Zealanders rammed through Parliament with complete disregard of the normal democratic process. ''

"The normal reporting back process is four months."

He said the United Kingdom was introducing similar legislation this week with a deadline of May next year.

But Labour did offer support for the bill's first reading yesterday, which passed by 107 votes to 14 with only the Green Party voting against it.

National said the bill needs to be rushed through to fill gaps in security legislation, and wants it passed into law by Christmas.