Laila Harre has announced she is quitting as the Internet Party leader. 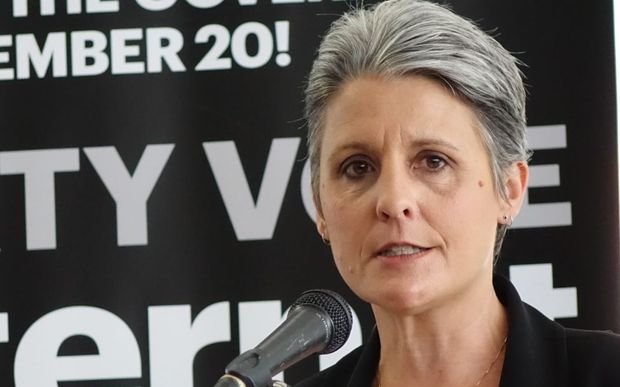 She said she would step down next month after options for the future had been developed for discussion and decision among members.

Ms Harre has also revealed she tried to stop Kim Dotcom from forming the Internet Party and sought to enlist Green Party leader, Russel Norman to help her in the weeks before the party launch.

The revelation is included in an article by Ms Harre on the website, the Daily Blog.

Ms Harre said she decided to accept the leadership position because she knew Labour and the Greens could not win the election, and for progressive voters to support the Internet Party, they needed faith in its leadership.

She said the deal with Mana was also critical to winning those votes.

Ms Harre said she believed the party would win a seat right up until election day, but the tide turned late in the election and the party made mistakes in strategy and behaviour from which it failed to recover.