The Internet-Mana alliance has confirmed Hone Harawira in the number one spot as Mana leader.

The Internet Party's leader, Laila Harre, is at number two on the list. 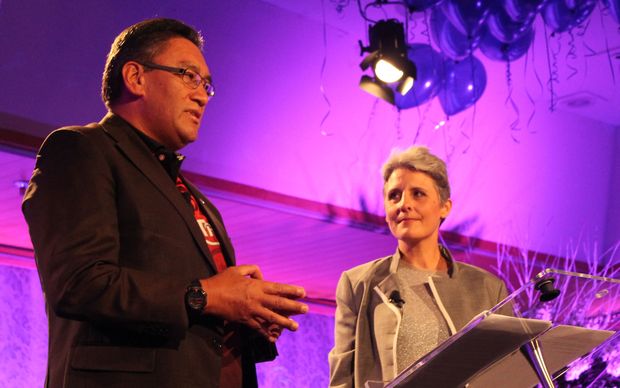 Annette Sykes, who is contesting the Waiariki electorate, is number three, while John Minto is number four.

The Internet-Mana alliance was formed earlier this year.

Mr Harawira is the MP for Te Tai Tokerau and has held that seat since 2005.

A television poll released on Sunday puts Internet-Mana on 4 percent support, which the alliance says shows the campaign is gaining momentum, though a second poll had its support at half that.

The One News-Colmar Brunton poll put support for the alliance at 4 percent, though in the 3 News-Reid Research poll it was on 2 percent.

The Mana Movement list is as follows, the number refers to the placing in the Internet-Mana alliance. The full alliance list including Internet Party candidates will be confirmed soon.