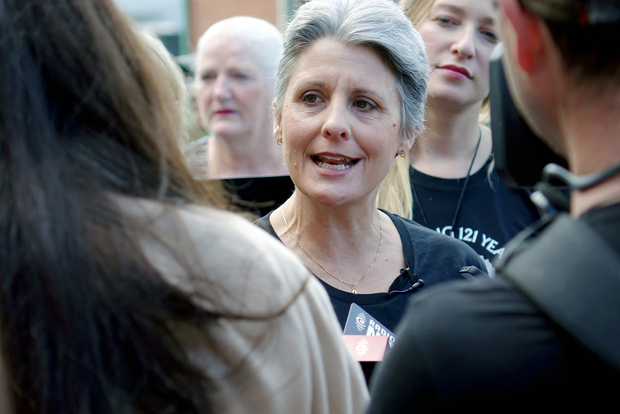 Mr Peters said his commonsense election tour had been successful despite numerous distractions.

He said the tour had been challenging at times "because of the enormous diversions of Dirty Politics and then spying allegations and ministers getting sacked".

Mr Peters said it had been arduous but going to all of the small towns and big cities had worked for the party.

He said he would take tonight off to relax and take his dog for a walk. 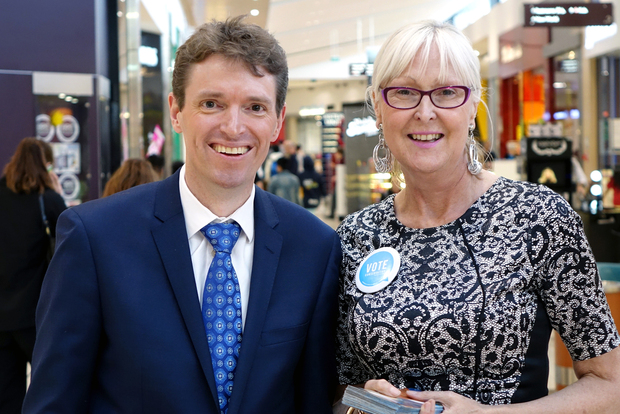 Conservative Party leader Colin Craig said his party was confident it was on the cusp of getting into Parliament.

Radio New Zealand's poll of polls - an average of the four latest major surveys - has the Conservatives on 4.3 percent.

Mr Craig said he had been buoyed by the polls and the feedback.

"Obviously, the polling constantly going up, day after day, week after week, has been very, very positive," he said.

"For me, I think the thing that matters the most is meeting people who say hey, you know, I've never voted for you guys before and this election I've given you my vote - and so many different reasons for it but at the end of the day that groundswell of support is what I trust most."

Internet Mana's number two Laila Harre said the alliance still had plenty of momentum behind it and was insistent the leader, Hone Harawira, would keep his seat.

Radio New Zealand's poll of polls has Internet Mana down to 1.4 percent. Based on that, it is reliant on Mr Harawira winning the Te Tai Tokerau seat to get Internet Mana into Parliament.

Both National and New Zealand First have endorsed Labour's candidate in the seat, Kelvin Davis.

Despite that, Ms Harre was feeling confident as the campaign draws to a close.

"The feedback that we're getting as we go around our communities is awesome. Hone Harawira is absolutely safe in Te Tai Tokerau. People can see that when the National Party tells you to vote Kelvin Davis, that is a very strong signal not to, and Labour voters are flooding now to Hone Harawira."