The country's political leaders are making their final desperate bids for votes before campaigning finally winds up this evening but Friday's visits to shopping malls, factories and universities will not make much difference. 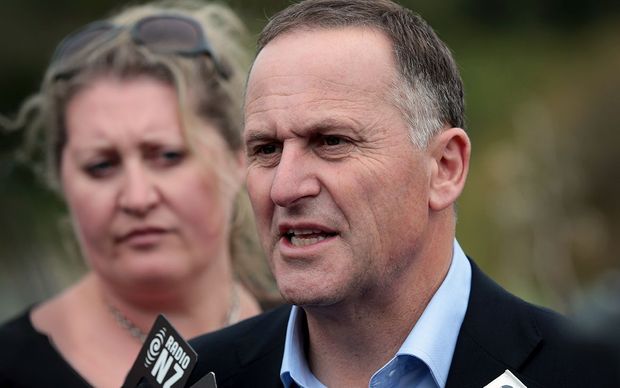 There will be LIVE coverage of Election 2014 from 7pm on Saturday on RADIONZ.CO.NZ as results come in, with continuous updates, reports from across the country, and an up-to-the-minute graphic showing how the parties are faring against each other.

Most voters will have already made their minds and are unlikely to be swayed by what politicians say in the last day of the campaign.

Most of this week has been dominated by the reportage of American investigative journalist Glenn Greenwald which suggests the country's electronic spy agency has engaged in mass surveillance of New Zealanders.

Prime Minister and National Party leader John Key has rejected the accusation. But his response to Mr Greenwald's reports and the testimony of American whistleblower Edward Snowden has been confused and contradictory.

At one point Mr Key conceded the United States National Security Agency might be conducting mass surveillance of people's electronic communications, only to say later that under the Five Eyes arrangement member countries do not spy on one another. But he does not know for sure. 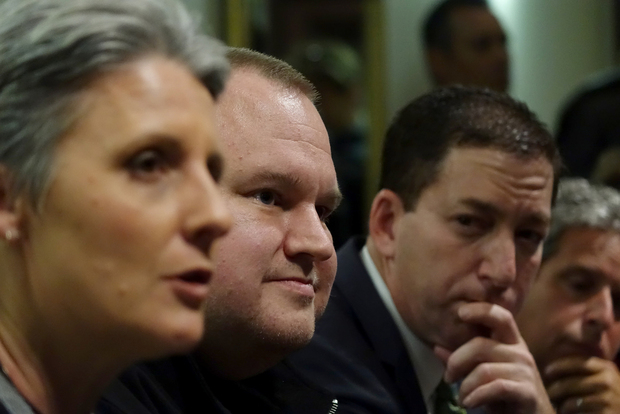 The debate about mass surveillance and the earlier and ongoing debate about Nicky Hager's book Dirty Politics has taken much of the focus of the campaign away from the matters that directly affect people's lives.

That, though, is not to say those two issues are sideshows or irrelevant.

But it has meant serious debates about tax policy, how to lift incomes, poverty, education and health have all been relegated to the margins of the campaign.

ACT Party leader Jamie Whyte says it has been a disappointment and disadvantage for a classic liberal party like ACT that media coverage of the campaign has been dominated by Dirty Politics and arguments over mass surveillance.

Dr Whyte says that has shut down debate on the serious ideas - such as lowering the company tax rate, introducing more charter schools and getting tough on burglars - that ACT has been promoting.

Equally though it is surprising a classic liberal party is not worried by claims people's electronic emails are being trawled through or that a dirty tricks campaign had been used to discredit government opponents. 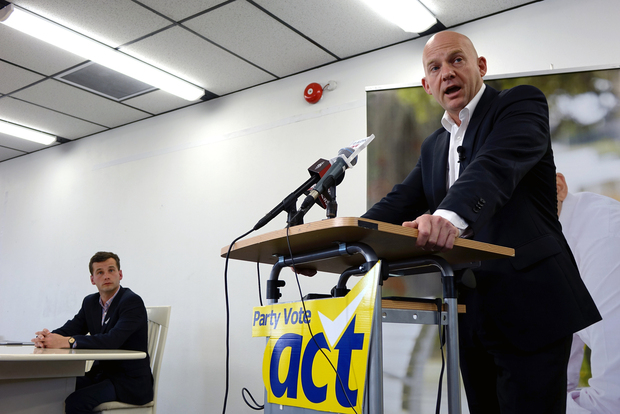 While Dr Whyte is frustrated by the controversies other minor parties have attempted to take advantage of them to promote their own causes.

New Zealand First leader Winston Peters has argued for a full inquiry into the revelations made in Dirty Politics and has also backed the allegations made by Mr Greenwald and Mr Snowden about mass surveillance.

Conservative Party leader Colin Craig says he expects a new code of conduct to be adopted by the next government and has expressed dissatisfaction with Mr Key's conduct.

Despite their worries, though, either man, or perhaps both, could support a National-led Government after the election. In that case it is unlikely the demands they are making now about greater transparency from National will be met.

So in the end what choice to voters have?

Mr Key says they can either vote for the continuation of the strong, stable government National has provided in the past six years or for a divided coalition of Labour, the Greens and New Zealand First.

He says National will get the Government's books back into surplus this year, continue to improve education and has set the target of getting another 75,000 people off benefits over the next three years.

On the other hand, Labour's leader David Cunliffe says while National has managed the country through the Global Financial Crisis and the Canterbury earthquakes, it has no real plan to improve the economy and to lift wages. 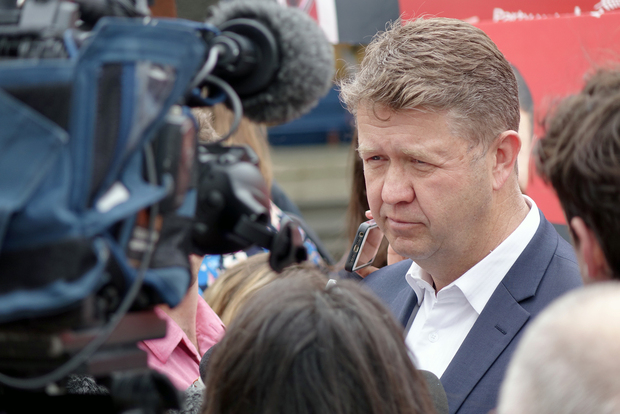 Mr Cunliffe says a Government he leads would include the Greens and New Zealand First.

Just what its policy prescription would be is unclear.

There are areas of agreement between all three parties, particularly over monetary policy, industry support and foreign investment.

But Mr Peters' opposes the capital gains tax promoted by both the Greens and Labour.

In turn, both Labour and New Zealand First do not share the Greens' opposition to mining.

It is those differences Mr Key points to as he warns voters of the unpredictability and instability of a Labour-Greens-New Zealand First Government, which he says would also need the support of Internet-Mana.

Equally National, despite its substantial lead in the opinion polls, might have to rely on support from New Zealand First or the Conservatives or both and there are plenty of policy and personality differences which might make that Government difficult to manage.

For now though the parties still have to win votes.

On Saturday night we will know which of them are most likely to form the next Government.