The Government is unlikely to get cross-party support for any move to send troops to assist the fight against the Islamic State insurgents in Iraq and Syria.

Prime Minister John Key says he is seeking advice as to what military support New Zealand could offer, if asked. 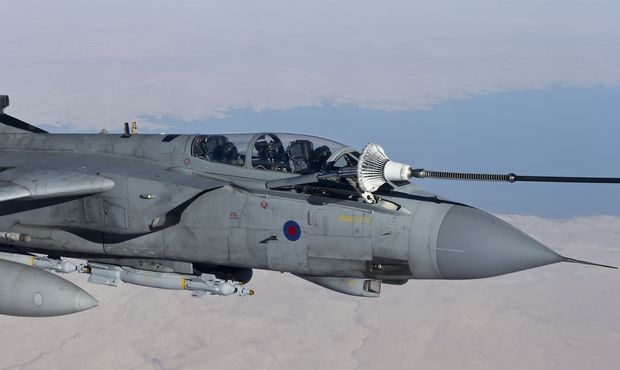 At the moment, United States-led forces are solely using air strikes against ISIS positions in Iraq and Syria.

But Mr Key said American generals are saying that troops on the ground will be needed if the insurgents are to be defeated. He is not saying no to helping with the fight, but says the Government would treat any request for military help cautiously. 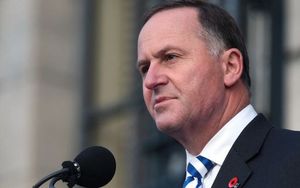 "I'm not going to commit one way or the other to anything, other than to say we'll get some advice, we'll see how it goes - but New Zealanders can take a high degree of confidence that we'll be very considered about what we do."

Air Service end up in Iraq.

"When it came to sending the SAS to [Afghanistan] we did say, and the reason we did that in part was because there were almost as many journalists as there were fighters there, and I think to a certain degree Iraq is a place where there are lot of journalists on the ground.

"I know that the previous Government hadn't done that when the SAS went in to Afghanistan, but in all probability we're likely to be upfront." 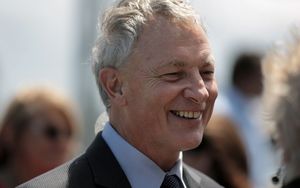 Mr Key has repeatedly said he would not send troops to Iraq and rejects suggestions that by asking for advice he is signalling a change of mind.

But Labour's Phil Goff believed that Mr Key has clearly changed his position.

"The Prime Minister needs to consider that the absolute guarantee he gave, there would be no boots on the ground, before the election. Now [that] seems to have morphed into well we're getting advice, which leads many people to suspect that the request has been anticipated and the planning has already begun."

Green Party MP Kennedy Graham said if the Government makes the decision that it wants to send troops, there should be a two-step process by Parliament.

Those steps would entail the Attorney-General providing an opinion on whether the military action was legal under international law, followed by a non-binding debate in the House, he said.

Dr Graham believed that having a United Nations mandate is also necessary.