Critics have been quick to condemn the Government's announcement of four new charter schools opening next year.

The Government says the new publicly funded private schools will open in Auckland and Whangarei next year.

The Educational Institute and the Post Primary Teachers Association have described the announcement as reckless and irresponsible.

The unions say an evaluation of the first five charter schools, which opened this year, is not yet complete and there is no need for the publicly funded privatre schools anyway.

Green Party education spokesperson Catherine Delahunty said the Government was breaking with convention by making such a significant decision so close to an election.

"It's only days before the election which could lead to charter schools ceasing to exist so it seems really unfair both on the proponents for the schools and the country to announce this at this time."

But the Government says the announcement is business as usual and there will be no new application rounds until an evaluation is finished early next year. 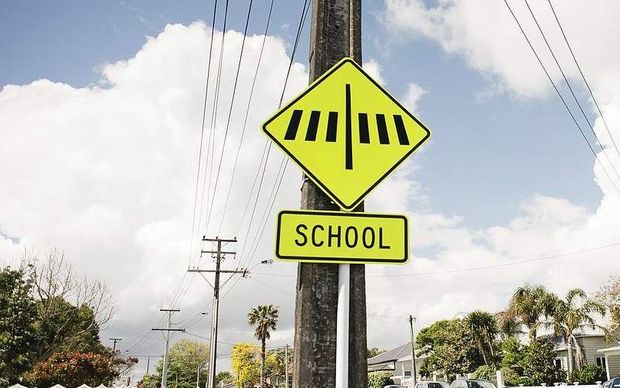 A trust running a charter school in Whangarei says it's excited it has won approval to set up another one, for primary pupils.

He Puna Marama Trust, which has been running preschools since 1997, opened a charter school for secondary students in Whangarei this year.

Chief executive Raewyn Tipene said the kura would be built on land the trust leases for its preschool at Jubilee Park.

She said she expected it would cause some tension in the local school community but says the trust is achieving excellent results with Maori children at preschool and secondary level, and it makes sense to extend the kaupapa to primary pupils.

"There's ideological differences in terms of the policies - for us it's just about Maori education and trying to get as many young Maori through the education process as possible."