Most charter school operators are expecting to meet or exceed their target pass rates this year. 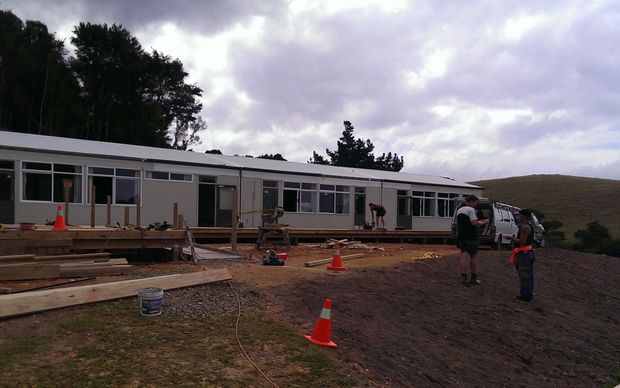 Leaders at four of the five charter schools said they were on track to meet those goals and in some cases were already meeting their 2017 target of an 85 percent pass rate.

The Post Primary Teachers Association said the results were no surprise, because the schools get very high rates of funding per student, due to how small they are.

The PPTA said the money spent on charter schools should be used to help vulnerable students in regular schools.

Education Ministry figures showed the cost of property and insurance is the main reason charter schools are getting more money per student than comparable state schools.

This money is not paid to state schools because the ministry provides it on their behalf.

No hard and fast answer - ministry

The ministry said there was no hard and fast answer to the question of how it would recover land belonging to a troubled Northland charter school, if it were to fail.

The ministry said that if the Te Kura Hourua ki Whangaruru school had to be closed, the crown would look to recover its investment through the usual commercial avenues.

Documents from the Education Review Office showed the school cost taxpayers $2.4 million in its first six months, but almost immediately a governor had to step in to address its failings.

The Te Tai Tokerau Principals Association said that meant there would be no guarantee that taxpayers would get their money back, and that it should have been assessed before the school was established.

The Government last year paid $1.3 million for the 80-hectare coastal farm south of Russell, which is now owned by the trust that sponsors Te Kura Hourua ki Whangaruru.