PM John Key says an investigation into Judith Collins' conduct is likely to report back after the election on September the 20th. 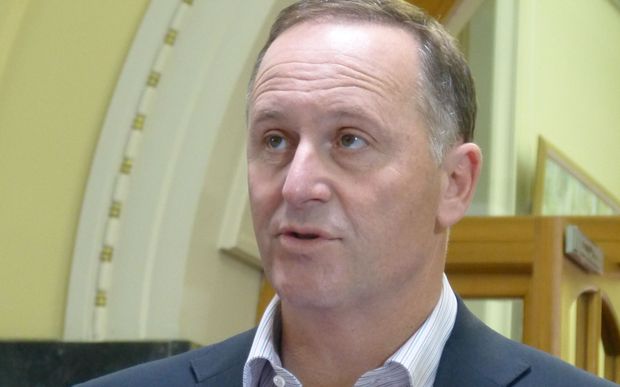 Key expects the inquiry into allegations levelled at the former Minister of Justice will take some weeks to complete and said it will be conducted by a retired judge or a Queens Counsel who will report to him.

The inquiry will investigate allegations Ms Collins undermined the-then director of the Serious Fraud Office, Adam Feeley, when she had responsibility for the office. 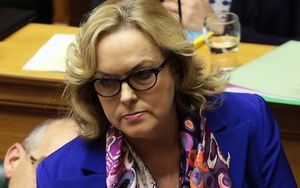 Ms Collins resigned as a minister at the weekend after an email from rightwing blogger Cameron Slater surfaced suggesting she had been involved in efforts to undermine Feeley in 2011.

Mr Key said he expects to be able to announce more details in the coming days including who is appointed, the terms of reference and the reporting timeframe, he said.