After months of controversy, Judith Collins has resigned as a minister. Radio New Zealand takes a look at the series of events that led to her resignation, and the questions that remain about her future in politics. 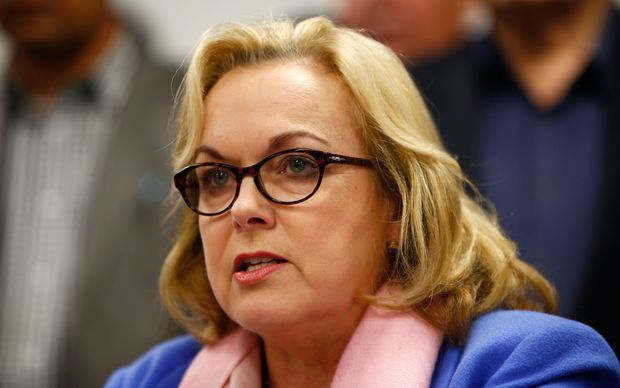 Allegations Ms Collins had been involved in a campaign to undermine the then director of the Serious Fraud Office, Adam Feeley, in 2011 were enough to force her resignation.

Ms Collins adamantly denies any inappropriate behaviour but says the right thing is to resign. She has also asked Prime Minister John Key to hold an inquiry into the allegations so her name can be cleared.

The allegations come after someone passed on an email to Mr Key's office.

The email was from Ms Collins close friend, rightwing blogger Cameron Slater. In it, he talked about a campaign, which involved leaking information to and from the New Zealand Herald to undermine Adam Feeley. 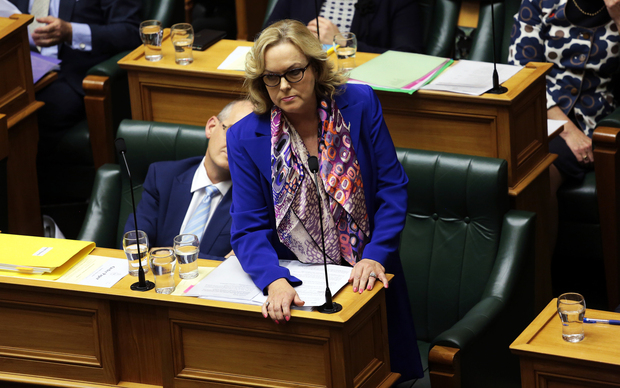 Until today, Ms Collins had been Minister of Justice, Minister for ACC and Minister for Ethnic Affairs. Photo: RNZ / Diego Opatowski

This release comes after two weeks of adverse publicity around her involvement in passing on the name of a public servant, Simon Pleasants, to Mr Slater. Mr Pleasants was then the subject of abuse on the blogger's site Whale Oil.

Ms Collins has admitted passing on information but says it was already in the public arena. She disputes it was private information and has refused to express regret about her actions.

Mr Key described her actions as unwise but not serious enough for him to remove her as Minister.

Opinion polls since have found more people than not believe she should have been stood down over that matter.

Earlier in the year, she had faced controversy over her role in promoting export company Oravida while on an official visit to China last year as Justice Minister.

Oravida is owned by a close friend and her husband is on the company's board.

Ms Collins faced accusations she had a conflict of interest in promoting the company's interests when she had such close relationships with its owner and director. She denied that too.

John Key also backed her, initially saying the Cabinet Office advised him she had done nothing wrong. Later though he acknowledged she had allowed the perception of a conflict of interest to exist. 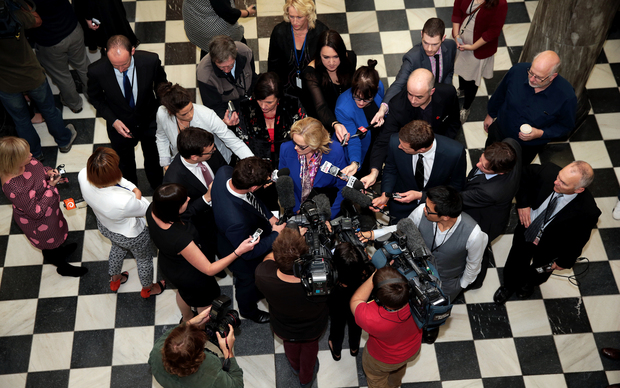 Judith Collins is questioned by the press on the way to Parliament's debating chamber. Photo: RNZ / Diego Opatowski

Under the Cabinet rules, ministers are meant to not only avoid conflicts of interest but the perception of them too.

Ms Collins never acknowledged she could have handled the matter better. Her response to the disclosures in Nicky Hager's book Dirty Politics was the same.

She enjoyed living up to her nickname Crusher Collins, one she was dubbed with after being responsible for legislation which gives police the power to crush the cars of repeat illegal street racers.

In her biography on the Beehive website until recently, Ms Collins was portrayed as a reforming Justice Minister who had put the interests of victims first.

Her profile also said she had made combatting cyber-bullying a priority. Yet despite that, Ms Collins has shown scant concern for the cyber-bullying Mr Pleasants was subjected to after she passed on his name and contact details to Mr Slater. 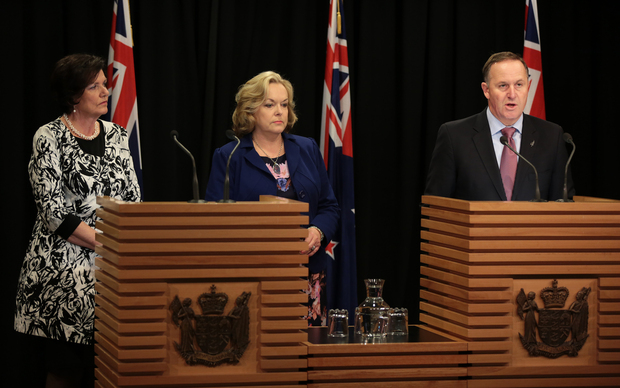 Known as an ambitious politician, Ms Collins had been seen as a potential successor to Mr Key when he stands down as National Party leader. But her involvement with the Oravida saga and subsequent publicity around Dirty Politics has ruled her out as a serious contender.

Mr Key says if National leads the next government she will not be appointed as a minister. While not ruling out the prospect of her being re-appointed at some point he says it is not automatic she would be brought back into the Cabinet if the inquiry clears her of any wrongdoing.

Ms Collins was first elected to Parliament representing the Auckland seat of Clevedon in 2002. Following electorate boundary changes, she was elected MP for Papakura in the 2008 and 2011 elections.

Papakura is a safe National seat so Ms Collins is assured of taking her place in the next Parliament.

But whether she will ever sit around the Cabinet table again is an open question.