Please note that this article has been the subject of a complaint to the Online Media Standards Authority. The findings are reported here. 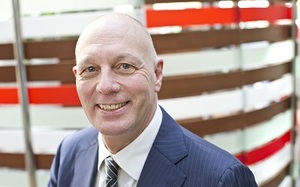 However, documents show the Mossack Fonseca agent specifically advised his clients to avoid countries with information-sharing agreements with New Zealand.

The documents include a power of attorney form dated 14 March, 2014 that Mr Thompson prepared for an Ecuadorian client.

It said the client was "absolutely prohibited from managing the company in the following countries which have a DTA [double-tax agreement] signed and enforced with New Zealand."

Mr Thompson then listed "Australia, Austria, Belgium, Canada" and 34 other countries the client must avoid because they have double tax agreements with New Zealand.

The documents authorised the client to use the bank account of a foreign company or trust that has been set up without any mention of the client's name and address. 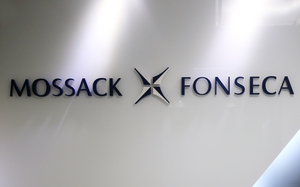 Another document prepared for an Ecuadorian investment broker in September 2014 had similar wording. It said the power of attorney could be used in the client's home country "or in any other country provided that such country does not have a double-tax agreement signed and enforced with New Zealand."

Mr Thompson also instructed his clients to avoid any countries that might subsequently enter into double-tax agreement (DTA) with New Zealand.

Massey University senior lecturer in taxation, Deborah Russell, who was shown the document, said the structures "seem to have been set up to avoid information sharing with overseas jurisdictions".

The document appeared to be making sure the information about the company stayed in New Zealand and couldn't get out to tax authorities elsewhere, she said. 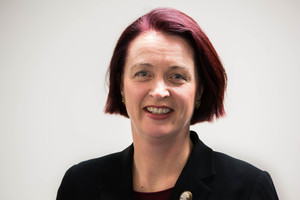 A complex structure of companies and trusts had been established by Mr Thompson and Mossack Fonseca for each client, with "nominee" shareholders and directors, but no mention of the real owners in Ecuador.

The power of attorney documents then gave the Ecuadorian owners use of offshore bank accounts set up in the name of the companies and trusts.

"There's double insulation going on there," Ms Russell said. "It's not just all the proxies [nominee shareholders and directors], it's making sure the [company owners] are shielded from the double-tax agreements."

There are none of these agreements with the Latin American countries where Mr Thompson and his colleagues do business.