EXCLUSIVE - Panama Papers NZ - The latest Panama Papers investigation shows a businesswoman banned from working in the financial industry in Hong Kong for a decade is now a director of a New Zealand company.

That has prompted the question - why should someone banned from working in the finance industry overseas be allowed to operate here?

Hong Kong businesswoman Chiu Mui Ng, also known as Connie, has been banned from working in Hong Kong's finance industry for 10 years - the ban was originally for life, but was reduced to 10 years on appeal. 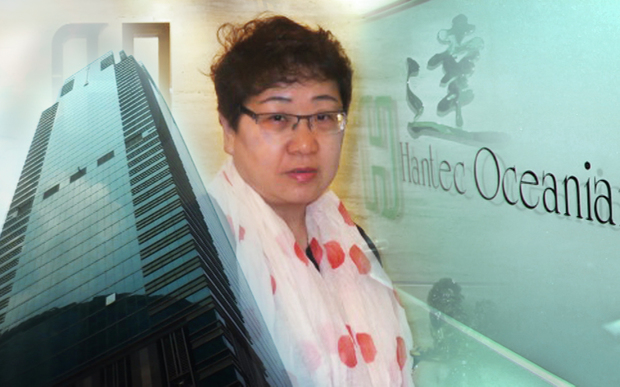 In 2009 Ms Ng was ruled unfit to work in the finance industry in Hong Kong by that country's Securities and Futures Commission, after it found she had done business through a New Zealand company that wasn't registered.

But she is allowed to be the director of New Zealand company Hantec Oceanian Limited. The company operates in Auckland and specialises in foreign investment.

Ms Ng's name came up in the Panama Papers when Mossack Fonseca raised concerns about her past.

Speaking from Hong Kong by phone, Ms Ng told our investigation team she didn't reveal her past to New Zealand authorities because they never asked.

Through a translator, she said there was no actual law saying she could not do the same thing in New Zealand.

The FMA said that was because the company did not offer financial advice to customers.

"Well, quite clearly if somebody has been banned in Hong Kong and then proceeds to set up a business doing exactly the same thing in New Zealand, we should have serious concerns about that." 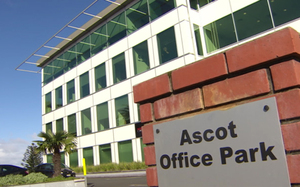 Transparency International New Zealand chair Suzanne Snively also asked why Ms Ng should be allowed to operate in this country, if she was not considered fit to do so in Hong Kong.

"It's a wake-up call because all of these examples are giving us very specific activities that people are undertaking. We mostly go about our lives trusting everybody that we know."

New Zealand has a deal with Australia which means that if a person is banned from operating in the financial industry across the ditch, they are banned here too.

But there is no similar arrangement with Hong Kong, where Ms Ng was banned.