A controversial and disgraced prominent Brazilian politician accused of taking millions of dollars in bribes used a New Zealand company as part of a complex arrangement to hide his wealth in secret bank accounts. 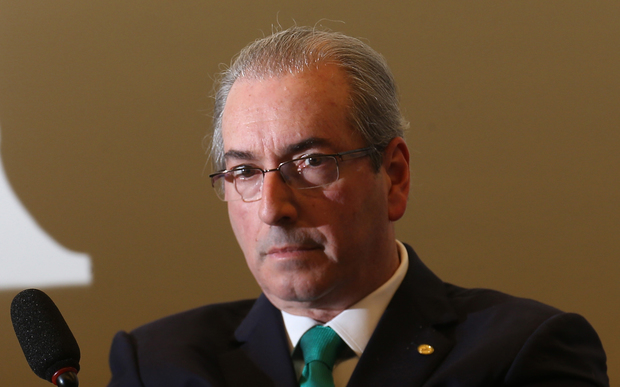 Eduardo Cunha has been likened to fictional US politician Frank Underwood, featured in House of Cards. Photo: AFP

Mr Cunha was suspended for obstructing the official inquiry into the corruption scandal and his notoriety in Brazil is such that he's been likened to the fictional corrupt US politician Frank Underwood, featured in the television series House of Cards.

The New Zealand link is PVCI New Zealand Trust, set up in July 2008 by a Panamanian company of the same name. 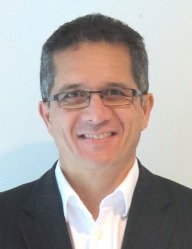 One of its first tasks was to establish a shell company in Singapore, Netherton Investments, in the same month. Netherton shares an address with Asiaciti Singapore office.

However, he was finally stripped of his position in early May after being accused in August 2015 by prosecutors in the Lavo Jato (Car Wash) corruption inquiry of taking bribes of at least US$5m in relation to Petrobras contracts and hiding the money in secret Swiss bank accounts.

They requested a potential sentence of 184 years in prison.

Cunha has vehemently denied the charges, saying he was the victim of a conspiracy.

"Resigning is not part of my vocabulary," Cunha said. 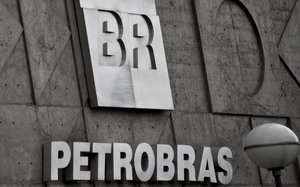 In October, Swiss authorities notified Brazil's Attorney-General that it found Cunha had at least four other accounts, including one held in Netherton. That account reportedly held US$2.4 million.

Despite the seriousness of the allegations against him, Cunha kept his job as speaker of the lower house of Congress until last month.

It seems Cunha is loathed by Brazilians. A Datafolha survey in April found 77 percent of the public wanted him to be stripped of his mandate, compared with 61 to 67 percent for Dilma.

But he has significant support in Congress and analysts say there's a good chance he will survive the charges against him.

The Brazilian Embassy did not responded to emailed questions asking whether their government had requested help from New Zealand authorities in relation to charges against Cunha.

After PVCI NZ's early role in setting up the Singapore companies used to hide Cunha's alleged gains from graft, it seems to have been largely dormant. Its only New Zealand based link - director Sam Ruha, resigned in 2011.

Asiaciti did not respond to emails asking for comment.

New Zealand Companies Office records show PVCI moved its registered office to Auckland based law firm Cone Marshall in July 2014, and Geoffrey Cone became a director in November 2015 - a few months after Cunha had been indicted.

Both Asiaciti Trust and Cone Marshall were among several firms who lobbied the government in 2014 over fears the trust industry would be shut down by Inland Revenue (IRD). It followed a troubling report in which IRD warned the government that the industry was criticised around the world "along the lines that we are a tax haven."

When emailed about Cone Marshall's involvement with a company that helped hide Cunha's wealth, Mr Cone replied "Fair cop on Cunha. We terminated the case as soon as we looked into the file, and wound up the trust."

Mr Cone says the decision to wind up the company was taken in January this year, and he resigned as a director in April.

The Companies Office gave notice on 19 May that PVCI was being struck off under section 318 of the Companies Act, which will occur on 17 June.

The Company Removal Notice says PVCI did not comply with section 318 (1) (aaa), section 10, which requires at least one director who lives in New Zealand or Australia.

Between April 2011 and November 2015, PVCI did not have a New Zealand based director.

In an emailed response, a spokesperson at the Ministry of Business, Innovation and Employment says the Companies Office hasn't been contacted by any authorities about PVCI New Zealand Trust.

"At the present time, the Registrar's Registry Integrity and Enforcement Unit is not investigating New Zealand organisations by reason of information contained in the Panama Papers," the Ministry spokesperson said.

IRD has confirmed New Zealand does not have a a tax treaty, or information swapping agreement, with Brazil. 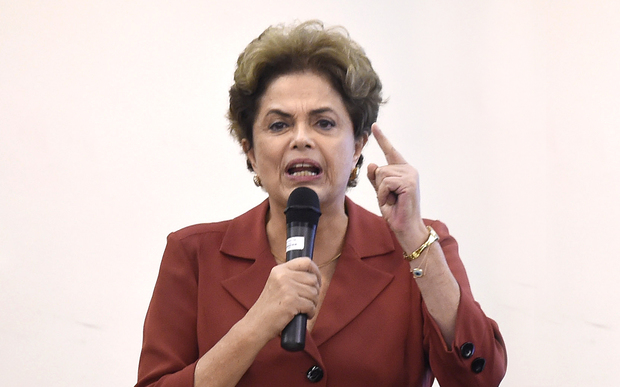 Brazil signed the OECD's Convention on Mutual Administrative Assistance in Tax Matters, which was developed to tackle tax evasion and avoidance, in 2011 but it hasn't been ratified.

Transparency International New Zealand has urged the government to widen its inquiry of the foreign trust regime to future proof New Zealand's laws following the release of the Panama Papers.