Fiji's main island of Viti Levu has been issued with new curfew hours amid the worsening Covid-19 crisis in the country.

As of yesterday, the new curfew hours are from 6pm to 4am. 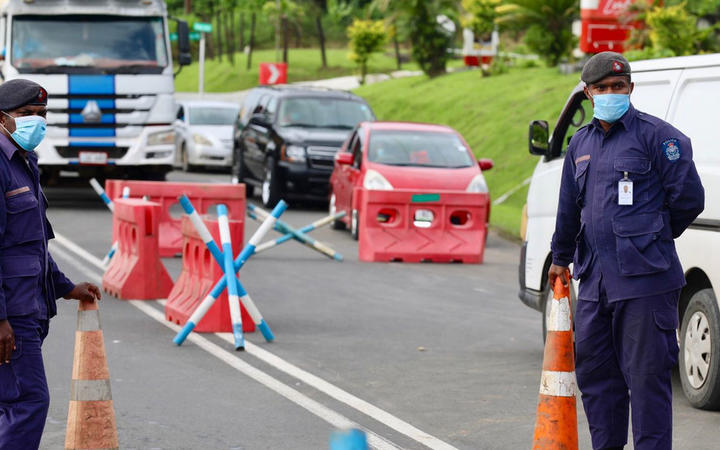 The government also reported a daily record 1285 cases of Covid-19 in the last 24 hours to 8am yesterday.

That compares to 626 cases and nine deaths in the previous 24-hour period.

He said all, but two of the victims, were unvaccinated.

* An 82-year-old woman from Tamavua in the capital Suva died at home on 23 July.

* A 34-year-old man from Nadera, Nasinu, presented to the Colonial War Memorial Hospital in severe respiratory distress on 26 July. His condition worsened in the hospital and he died two days later.

* A 52-year-old man from Raiwasa, Suva, presented to the CWM Hospital in severe respiratory distress on 10 July. His condition worsened at the hospital and he died 15 days later on 25 July.

* A 45-year-old woman from Samabula, Suva, presented to the CWM Hospital in severe respiratory distress on 16 July. Her condition worsened at the hospital and she died seven days later.

* A 73-year-old woman from Naitasiri presented to a health facility in severe respiratory distress on 23 July. But her condition worsened at the health centre and she died on the same day. Her family reported that she had a cough, generalised weakness and shortness of breath for one week prior to visiting the health facility.

* An 89-year-old woman from Narere, Nasinu, presented to the CWM Hospital emergency department in severe respiratory distress on 26 July. Her condition worsened in the hospital and she died hours later. 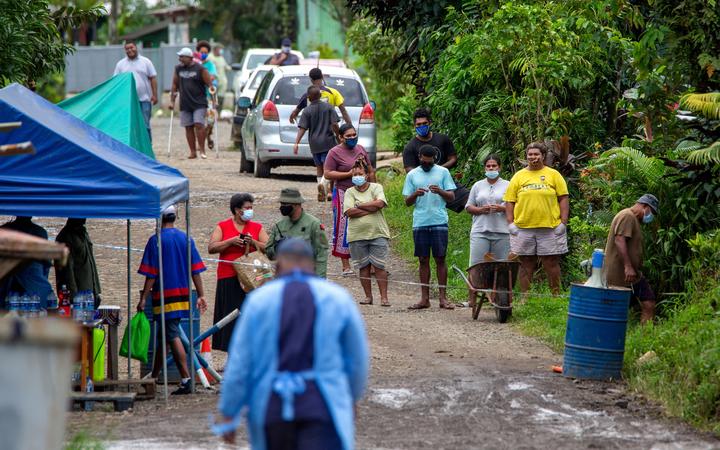 Seven more people, who tested positive to Covid-19, had died. However, Dr Fong said their deaths were not caused by the virus but due to pre-existing medical conditions.

"There have now been 195 deaths due to Covid-19 in Fiji, with 193 of these deaths during the outbreak that started in April this year. The seven-day rolling average of deaths per day is eight.

"We also have recorded 101 positive patients who died from the serious medical conditions that they had before they contracted Covid-19; these are not classified as Covid deaths."

Dr Fong said 263 people had recovered since the last update, which means there have been 17,937 infections with 16,239 of the cases in the Central Division and 1698 in the West.

"A total of 890 individuals were screened and 411 swabbed at our stationary screening clinics in the last 24 hours, bringing our cumulative total to 358,925 individuals screened and 66,439 swabbed to date."

The World Health Organisation threshold is at five percent. 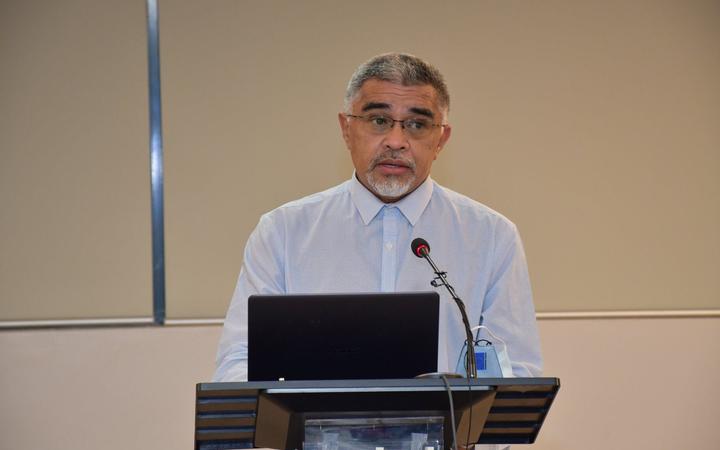 "This means that 75.2 percent of the target population have received at least one dose and 16.6 percent are now fully vaccinated nation wide.

"Fijians can check the ministry's vaccine dashboard to find real-time data on first-dose and second-dose numbers at the national, divisional and sub-divisional levels.

"The seven-day average of new cases per day is 875 cases per day or 989 cases per million population per day. The daily case number increased today after a drop below the average in recent days, with most cases still being reported from the Central Division.

"Increasing numbers of daily cases are also being reported from the West. Day-to-day changes in case numbers are expected, and a few days of decreased case numbers should not be misinterpreted as an overall decline in cases in the community."

Dr Fong said this was the reason the ministry relied heavily on a seven-day average of cases to monitor the progress of the outbreak.

With testing remaining high, more positive test results, and increasing cases being reported in the west, Dr Fong said the ministry expected average daily case numbers to remain at a high level and possibly to increase.

The daily average of deaths was also being monitored and continued to increase, he said.

Fiji now has more than 18,000 active cases in isolation and 195 deaths, with 193 of them from this latest outbreak that began in April.