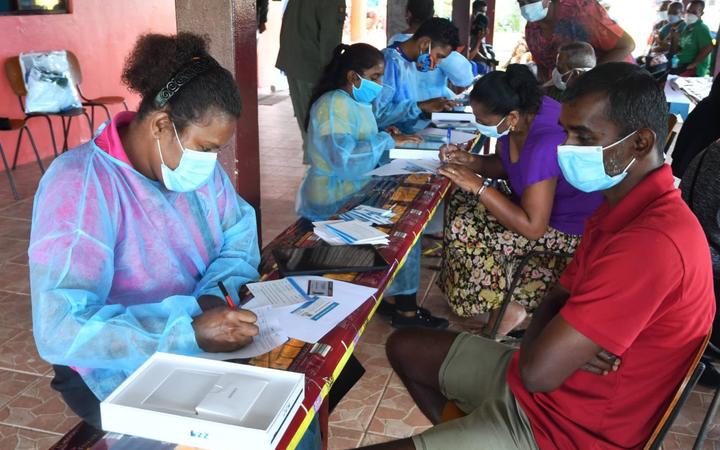 The government also confirmed 468 positive cases in the last 24 hours to 8am yesterday.

That compares to 918 infections and 15 deaths in the previous 24-hour period.

Health Secretary Dr James Fong said all but four of the victims were not vaccinated against Covid-19.

* An 82-year-old woman from Samabula in the capital Suva died at home on 22 July.

* A 63-year-old man from Davuilevu in Nausori died at home on 22 July.

* A 66-year-old man from Nausori presented to a medical facility in severe respiratory distress. He was brought to the Colonial War Memorial Hospital on 23 July. His condition worsened in the hospital and he died two days later.

* A 40-year-old man from Kalokolevu Village died at home on 22 July. 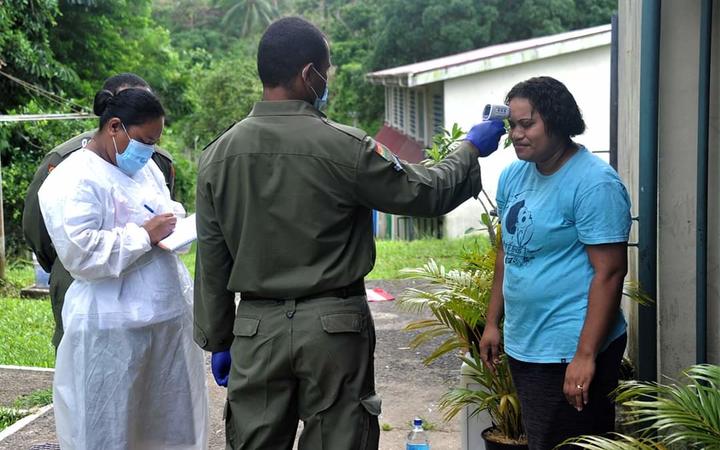 Seven other Covid-19 positive patients had died, however Dr Fong said their deaths were not caused by the virus but due to serious pre-existing medical conditions.

He said one death is being investigated.

A village near Fiji's western town of Rakiraki has been placed under a 14-day lockdown after a positive case of Covid-19 was detected last weekend.

Rewasa Village has about 300 residents and is 15 minutes away from Rakiraki.

Dr Fong said the positive person had come from outside the town to visit her father.

Dr Fong said people coming from outside Rakiraki should inform residents in advance of their visit and they should be swabbed by the Ministry of Health.

The lockdown came into effect on Wednesday.

A total of 6252 individuals were screened and 1979 swabbed at the health ministry's clinics in the last 24 hours.

"Our mobile screening teams screened a total of 4015 individuals and swabbed 875 in the last 24 hours," Dr Fong said. "This brings our cumulative total to 734,716 individuals screened and 64,812 swabbed by our mobile teams to date. 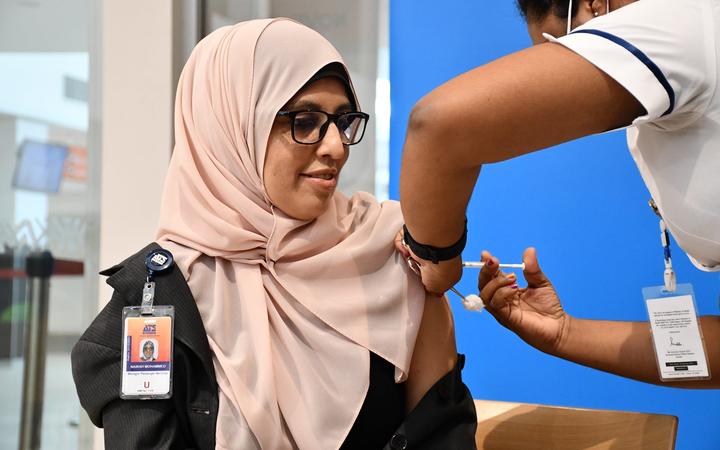 172 deaths, 170 of these were recorded during the outbreak that started in April this year

21,759 cases recorded during the outbreak that started in April 2021