A pregnant health worker is among nine people who died from Covid-19 in Fiji. 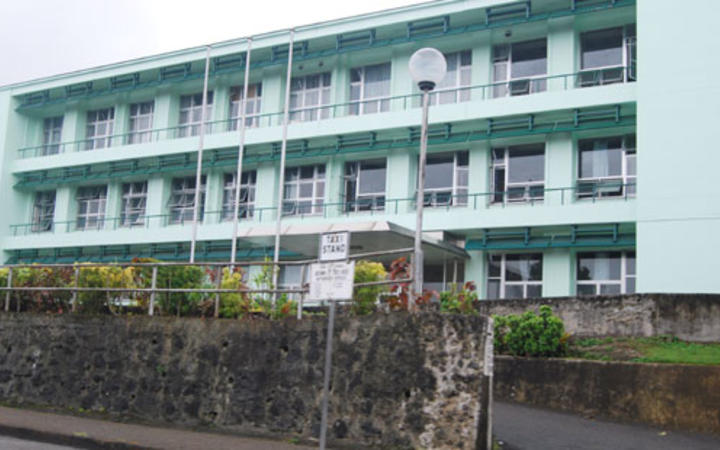 The government also confirmed 626 new cases of Covid-19 for the last 24 hours to 8am yesterday.

That compares to 684 infections and five deaths in the previous 24-hour period.

Health Secretary Doctor James Fong said the 44-year-old pregnant woman from Suva presented to a medical facility on July 16 with shortness of breath and chest pain.

She was taken by a medical team to the Colonial War Memorial Hospital and was assessed by specialists, he said.

The other victims are:

* A 61-year-old woman from Tacirua presented to a health facility in severe respiratory distress. She was taken to the Colonial War Memorial Hospital. Her condition worsened and she died 11 days after admission on 24 July. Her family reported that she had a cough, fever, shortness of breath and a reduced appetite one week prior to her going to the health centre.

* A 75-year-old man from Nausori presented to a medical facility in severe respiratory distress on 24 July. His condition worsened and he died on the same day.

Dr Fong said 79 cases of the latest Covid patients are from the western division while the rest are from the Central Division.

Seven other people who tested positive to Covid-19 had died however, Dr Fong said their deaths were not caused by the virus but due to "serious pre-existing medical conditions".

"There have now been 186 deaths due to Covid-19 in Fiji, with 184 of these during the outbreak that started in April this year," Dr Fong said.

"The ministry also has recorded 94 positive patients died from the serious medical conditions that they had before they contracted Covid-19 and these were not classified as caused by the virus."

His comments come amid a video that surfaced on social media recently, which showed how dead bodies were being kept at the country's main hospital, the Colonial War Memorial Hospital's temporary morgue.

The video showed a container located outside the mortuary full of dead bodies.

"Fortunately, together with our private sector partners, we have expanded our morgue space to address this issue," Dr Fong said.

"This supportive effort by Suva Morgue Services highlights the positive spirit that is well appreciated by the Ministry of Health and Medical Services."

He said there was group tasked by the ministry to facilitate funerals of Covid patients.

Dr Fong said the seven-day average of new cases per day is 1046 or 1182 cases per million population per day.

He said with the high numbers of new daily cases, the ministry was also seeing increasing cases of severe disease and deaths.

Fiji now has over 17,000 active cases in isolation.