Out of the 87 sexual offences recorded in Fiji last month, 50 were rape cases. 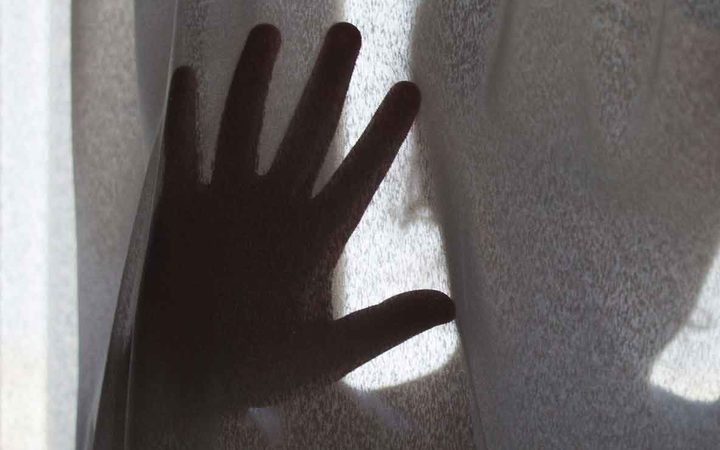 This was revealed by the Office of the Director of Public Prosecutions in its sexual offence statistics released on Monday.

Sexual assault was the second highest offence with 21 cases.

There were eight cases of abduction, five of defilement, two of attempted rape and one case of assault with intent to commit rape.

The office said 42 people had been charged, three of whom were juveniles.

The office noted that a number of rape victims, as well as victims under the age of 18 years and victims in domestic relationship were also victims of other serious sexual offences.

"Similarly the number of accused persons were also charged with more than one offence," it said.

In January, a report by the Fiji Women's Rights Movement revealed a six-month-old baby was the youngest victim of rape in Fiji last year.

The report, Sexual Violence Against Women and Girls Rape Case Analysis 2018, also found that the oldest victim was a 71-year-old woman.

There were 94 cases decided in the high courts last year, in which all the accused were male - the youngest being an 11-year-old and the oldest 85.

The group also found that the longest sentence given to a sexual offender was life in prison.

On average, offenders received jail sentences between nine years and 11 months, and 11 years and 10 months.

"The increasing prevalence and the heinous nature of sexual violence cases reported and heard in our courts is always concerning."