Opinion - I was supposed to be in the Caribbean next week. Grand Cayman to be exact, an island 700km off the coast of Miami that looks like a screensaver come to life. 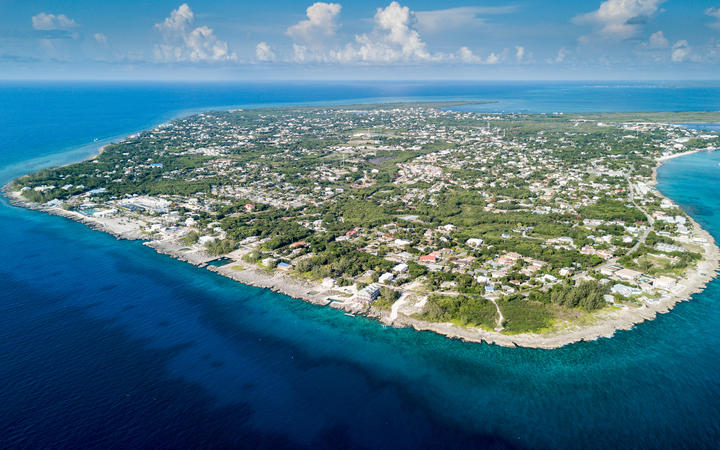 The plan was to spend four days swimming, listening to reggae and eating my body weight in spicy seafood from Herman's Fish Fry on the southern tip of the island. And writing about it for an in-flight magazine.

But then Covid-19 happened, well and truly clipping this travel writer's wings.

Should you feel sorry for me because I'm not spread-eagled on a post-card perfect Caribbean beach? Hell no. The awfulness has delivered all sorts of unimagined horror to all sorts of decent people - lost businesses, the death of loved ones and debt falling out of our eyeballs. Losing a few all-expenses paid trips isn't even in the top 100 of rubbish things that have happened this year.

Except that isn't all I've lost: as countries bolted their doors and flights were grounded, like so many others in the global travel industry, my career went down the gurgler. Thanks to the pandemic, we're all playing a game whose rules we didn't write. And many of us are losing.

I didn't set out to be a travel writer; about 15 years ago, I simply happened to be a journalist in the right place at the right time. Since then, I've been lucky enough to have lots of pinch-me moments: horse treks across wild Patagonian plains, cocktails in Cairo, eye-wateringly expensive dinners in Bora Bora amongst honeymooning couples with fat wallets and questionable dress sense. 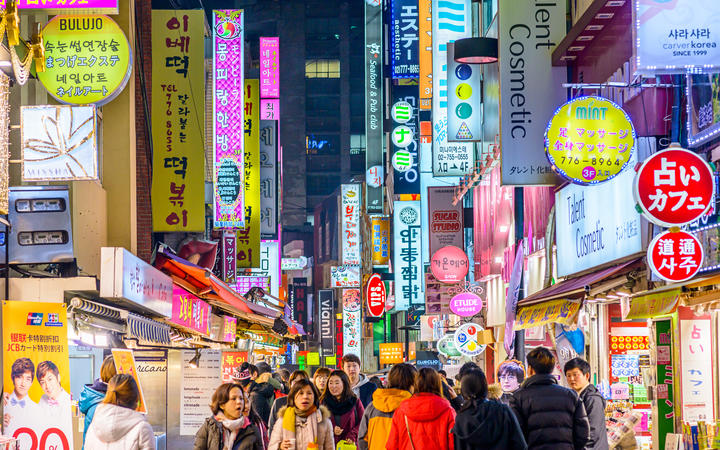 Sometimes, when an airline was kind and I got to turn left at the plane's entrance, I'd wonder how the heck a poor kid from Lower Hutt got so lucky. And when the music would stop.

We all just found out the answer to that.

Perhaps visiting beautiful places and writing about them will return one day, more or less. I'd rather it was more, because what I've discovered since being in lockdown is how much travel is a part of my identity.

In March, as one after another of my media trips for this year fell over like a cruel game of dominoes, I lost not only a fair chunk of my livelihood but also the delicious opportunities that travel presents: the leap into the unknown, the chance to leave my beliefs at home and see things from a different perspective.

For me, travel is like throwing myself off a cliff and hoping I grow wings on the way down. If there's another way to experience that slightly nervous/excited butterflies feeling I get when I step off a plane in a country where I don't know a soul and don't speak the language, I wish someone would tell me about it.

Guardian columnist Lucy Mangan once described foreign travel as "the healing salve that makes the daily grind bearable". Humans are, by nature, a migratory species, even if these days our migrations last only a few weeks and are powered by jet fuel and a credit card.

I'd like to think my love of travel is even more deeply ingrained: my grandparents sailed across oceans to give their children a better life, and so did my parents. I've traced some of my ancestry back to Spanish gypsies and, like them, prefer not to be in one place for too long.

I once shared a mouldy London flat with a woman who picked holiday destinations by pointing at a spinning globe, her rationale being there was so much to see, how could one consciously choose which bits to visit? She had some amazing adventures, some dull holidays and, once, a memorable close shave with a hungry Alaskan polar bear.

I've never been game enough to follow her lead, but I understand her motivation to get out and see the good, bad and the indifferent of the world; to converse with people you'd never encounter at home; to feel empathy and wonder; to eat live octopus tentacles in Seoul and drink snake blood in Vietnam (both of which I've done and will never repeat, although it pleased both my hosts and the locals that I tried).

When you travel, especially alone, it's up to you to make it work, to figure out how many metro stops it is to your destination, how much to tip and whether to trust the dodgy bloke with the bad combover who just sat at your table.

It's as cheesy as a fondue, but travelling teaches you not just about other people and places but also about yourself.

A friend who doesn't know why anyone would want to sleep anywhere but their own bed can't wrap her head around my love of travel.

"Just because we're the first generation who can outrun the sun and switch seasons in a single day, it doesn't necessarily mean we should," she says.

She probably has a point. But I don't know who I am if I'm not a traveller.

Hopefully, when the travel bans lift and life gets back to some kind of normal, I'll be able to find my way back to me.

* Sharon Stephenson has been rearranging words on a page for longer than she can remember. She has written for many New Zealand publications, including North & South, Kia Ora and NZ House & Garden.