Opinion - The government announced a gargantuan Covid-19 response package. It is huge in scale and entirely suited to the challenge faced by our country. 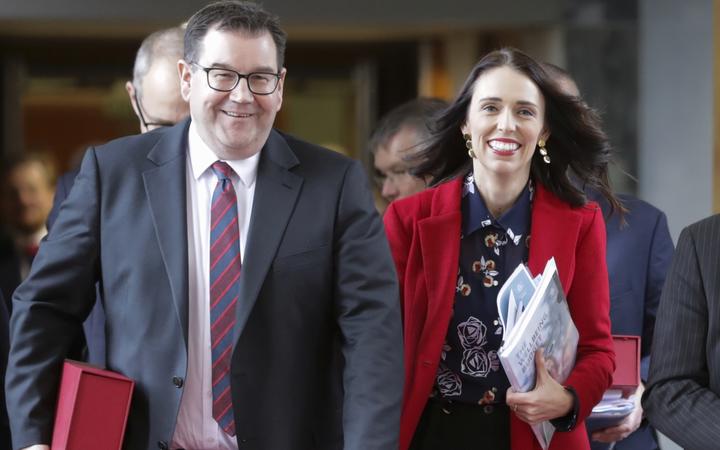 The response is world-leading.

Even better, much of it front-loaded, meaning we will see a concentrated boost to the economy over coming months.

The May Budget will provide even more stimulus to aid society and economy back to normalcy. 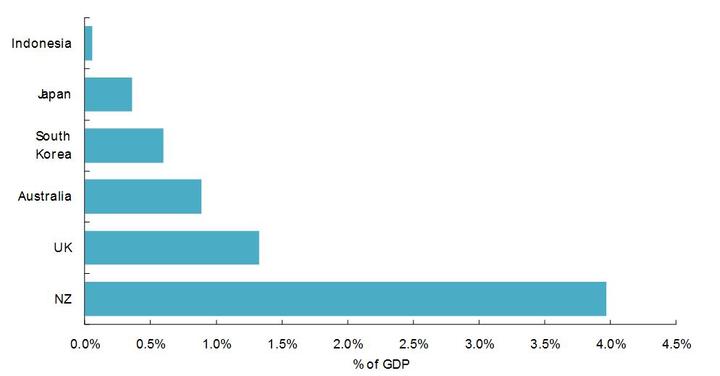 The fiscal move complements massive moves from the RBNZ, which has slashed the OCR to 0.25 percent and is ready to print money.

We should not fear the size of the spend or the impact on debt. Our debt trajectory remains low by international comparisons.

Further, current interest rates for the government is less than 1 percent per annum, meaning the cost of debt will not be a handbrake on future spending.

Verdict: The fiscal stimulus is bigger than I had hoped. It is bold and by far the biggest of any announced by any country to date. 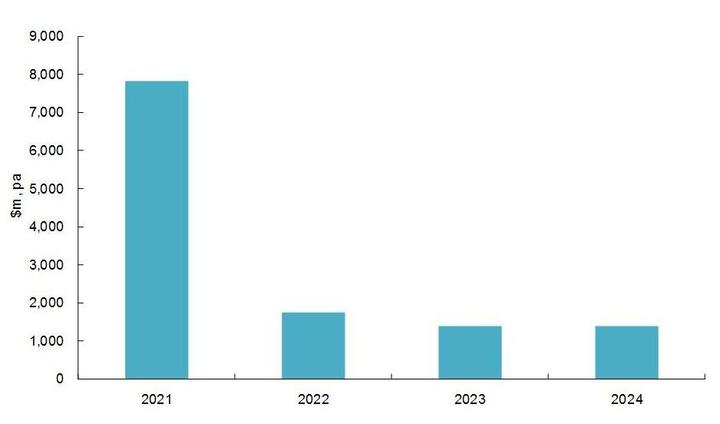 The package today focussed on a range of things.

On the positive side, most of it focusses on upfront spending. From the announcements it appears a significant portion of the spending will happen in the next three months, providing a boost of around 10 percent to the June quarter. It should offset quite a lot of the potential economic pain from job and income losses.

At a glance the big-spending areas were:

This package is to blunt the recession we are falling into now. The Budget in May will contain further spending to pump prime the economy back to health. All subject to how the impact of the virus falls out over coming months. 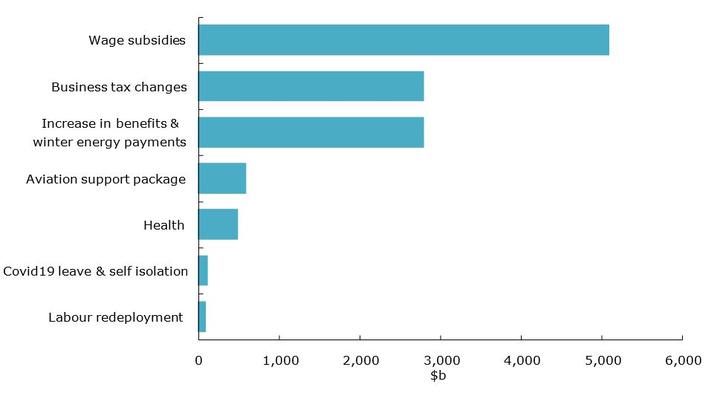 The cost of doing nothing is huge

For any who quibble with the size of the package, here is some context.

The difference between say 20 percent and 30 percent infection rates is nearly 9000 deaths averted, or in heartless economist terms $42 billion.

Even at relatively low infection rates, the death toll could be as big as our biggest killers like heart disease or cancer. 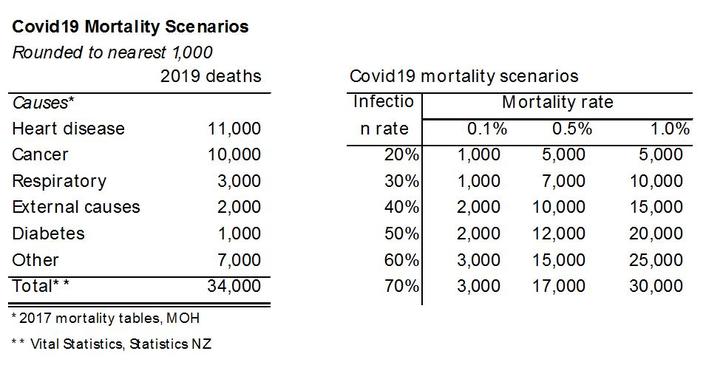 Figure 4: Even at 30 percent infection rate, the death toll will match our biggest killers. Photo: Source: Sense Partners calculations from WHO, MOH and Statistics NZ data

How bad could it get?

We are in the greatest economic crisis in living memory. But for some context, during the great depression, the unemployment rate peaked probably at 11 percent (the data is pretty poor in that period). During the Global Financial Crises, the unemployment rate rose to just over 6 percent. Even in the depths of a recession, or even a depression, a vast majority and jobs and businesses will survive.

As a rough reckoning:

There are a lot of unknowns. Our economy is largely about service sector jobs, which are ultimately about people interactions. The effort to slow down the virus is to reduce face to face, which could have a larger impact on the economy than previous cycles. 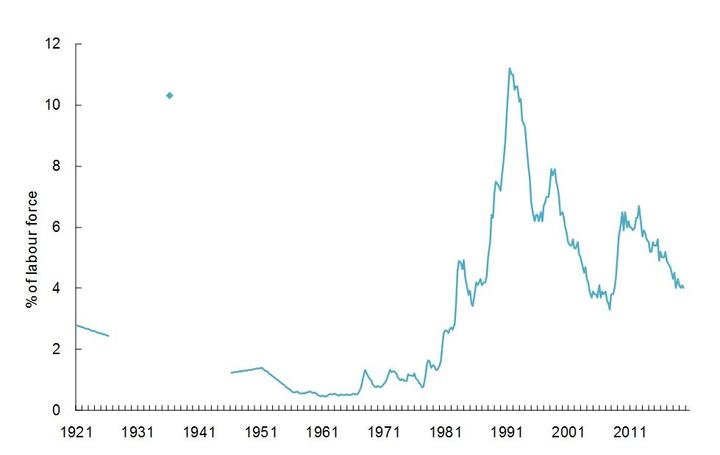 Figure 5: In past recessions, the unemployment rose to 6 percent during the GFC and over 10 percent before that. Photo: Source: RBNZ, Statistics NZ, Sense Partners

The power of collective effort

The nation is looking to the government for collective effort to protect the public health and socialise the private costs to lost livelihoods and business. This is as it should be - that's why we live in a democracy and believe in (varying degrees of) collectivism. We have the capacity through low levels of government debt, quantitative easing from the RBNZ and ability to tax future growth.

But in good times we forget that.

A myopic focus on reducing taxes and spending, which go on to reduce the capability of our public institutions is accepted. They are never called cuts, rather creatively titled things like a 'sinking lid'. They have real consequences.

For example, between 2006 and today, the number of ICU beds with ventilators (which we will need for severely ill patients of Covid-19) has increased from 172 to 176, a rise of 2 percent versus a population growth of 18 percent. The number of beds has fallen from 41 per million to 36.

The Covid-19 fiscal package tries to find that balance.

It increases the capacity in the health sector to deal with the pandemic, a huge effort to avert job losses and business failure, provides more money for those who need it most and will spend it, and the size of the package shows they understand the severity of the challenge and their mettle to rise to it.

Much work lies ahead, but New Zealand has made a better fist of it than other countries.