Some business leaders have responded positively to the government's $12.1 billion economic bail-out package, announced today to cushion fallout from the spread of Covid-19, but the opposition says it gives too much to beneficiaries. 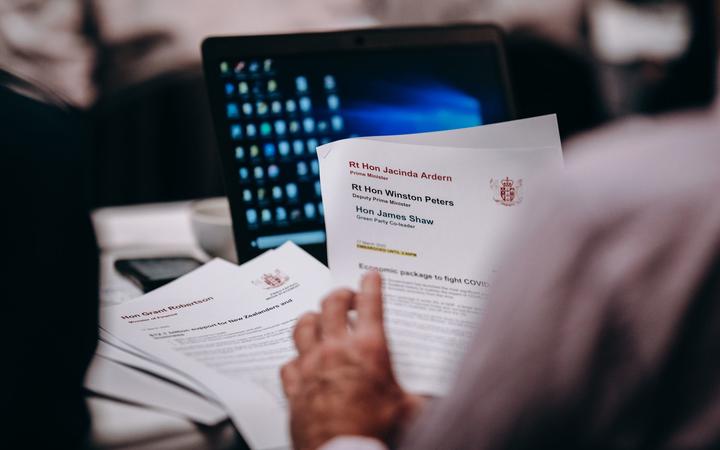 The bulk of the package is aimed at businesses, and it includes wage subsidies, sick leave support and a boost to benefits.

Economist Shamubeel Eaqub said the scale of the package was "extraordinary" - and is the largest economic injection announced by any country in response to the virus, per capita, and should go some way to helping reduce the expected recession.

"The biggest we've seen in any other country was only 1.5 per cent of GDP, and this is 4 per cent, and has been very targetted, very broad - it is absolutely fantastic.

"It's about reducing the downside - but a recession is baked in, it's definitely going to happen.

"The question is can we reduce the impact on real people, in terms of their ability to pay their bills, buy food.. also their ability to maintain jobs. I think this goes a hell of a long way to doing those ... preserving jobs and avoiding business failures." 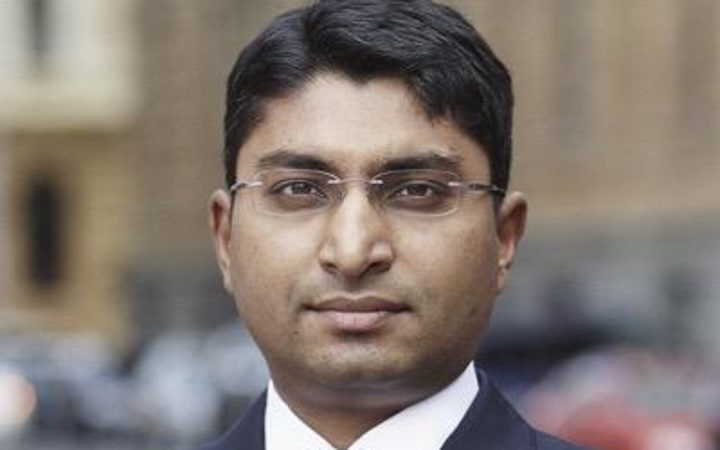 "[We] employ 70 people through our businesses Chow, The Library bar, the Little Waffle Shop and Le Samourai; these are all hospitality businesses that will be affected by the corona virus.

"The government relief package means we will be able to keep most of these workers."

However National Party leader Simon Bridges said the package gives to beneficiaries "faster than it does to most businesses".

The package kicks off an extra $25 a week for many beneficiaries, which will continue long-term. And this year winter energy payments to beneficiaries, of $20 to $30 a week, will be doubled.

"This package should be about keeping people in work. Instead, it will put money in the hands of beneficiaries faster than businesses who are doing it tough," Bridges said.

"National would have devoted more of the $12 billion package to urgent support for businesses in the next two to three months, to save jobs."

"It is disappointing there is no announcement on deferring the minimum wage increase. We continue to urge the Government to put off the increase for at least six months."

Government has confirmed the increase of the minimum wage, to $18.90, will go ahead as planned on 1 April. 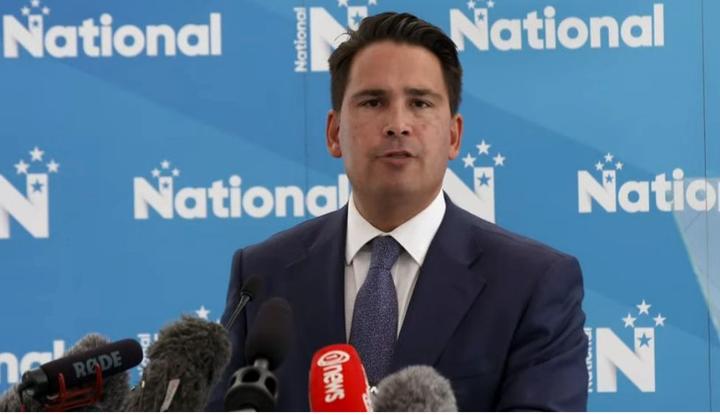 However Eaqub said giving the money to people with low incomes will provide extra stimulus to the economy, and they are the sensible choice to receive extra grants as they're more likely to spend it than people on middle and high incomes - which will help keep cash flowing into businesses to support the economy.

"So you make sure that the money is spent, ... and also it means that older folk will be able to keep their places dry and warm through the winter, because that's a real risk in terms of the infection spreading during our winter months."

Taxpayers' Union spokesperson Islay Aitchison said putting the extra change into beneficiaries' pockets was understandable, but needed to be tempered by relief to operating challenges for businesses.

"Now is clearly the worst time to increase the minimum wage, but if the Government is determined to go ahead with the hike, failing to provide relief to cover the cost is inexcusable."

"It's a substantial package that demonstrates the scale of the challenge facing New Zealand. This will be a huge relief to small tourism business owners across New Zealand who were facing having to make their people redundant or close their businesses within days.

"The Government has indicated that payments [to businesses] may be possible within five days and we commend that speed of response."

However, he was concerned that the $150,000 cap to wage subsidies would only cover about 20 staff, and was a "major weakness" when it came to larger businesses.

Roberts hoped mental health support measures would be offered to the business community in the future, as the farming sector has had previously, as well as business loans. 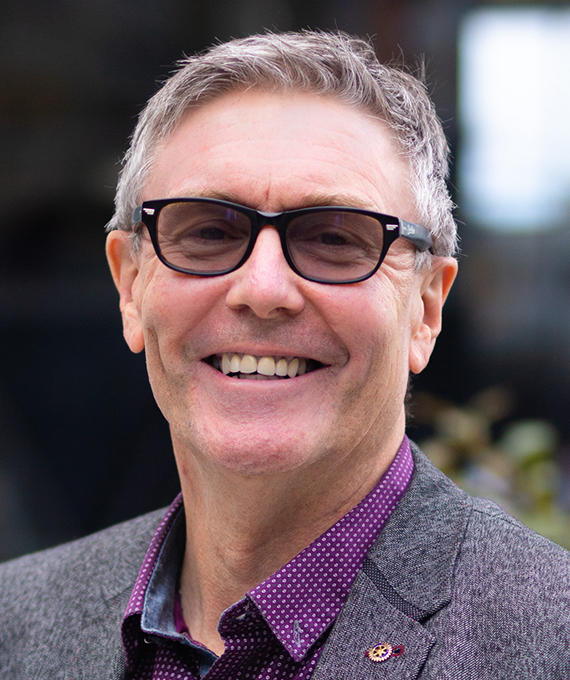 Brett O'Riley, chief executive of the Employers and Manufacturers' Association, said the $5.1 billion for wage subsidies is ambitious and shows government has listened to business networks.

"I think this is about keeping cohesion in the economy, keeping businesses intact, and I think our members will be delighted with this as a first step."

Wage subsidies will be available for businesses if they can show a 30 percent fall in their revenue for any month between January and June 2020, compared to the year before.

"That will give us a chance to see what the real impact of coronavirus is as we get into the winter," O'Riley said.

"Our AdviceLine has been running red hot over the last few weeks and the biggest issue has been around leave. Employers certainly want to look after their people but it comes at a huge cost.

"We know many of our members are operating on small margins and facing some hard calls around downsizing, and this will help delay those decisions until the situation becomes clearer."

He was hopeful the "high-trust" basis for subsidies being awarded would be "simple" to use.

Bridges acknowledged the wage subsidies on offer are "significant", but said these, and help with business depreciation, will not come soon enough.

"Only about half of the total spending will actually go out the door in the next few months. The remainder will be spent slowly over the next four years.

"I am also concerned about how businesses with more than 21 full time staff will cope, with wage subsidy payments capped at $150,000.

"National would have devoted more of the $12 billion package to urgent support for businesses in the next two to three months, to save jobs." 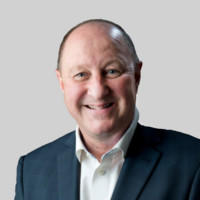 "The targeted support to help keep businesses afloat and people in vulnerable sectors in work, and the boost for welfare beneficiaries to encourage them to spend more, will help ensure the economy ticks over, and are welcomed".

However he said there must still be more to come, and the business sector will be looking to this year's budget with high expectations.

"Only 12 per cent of the ... $12 billion infrastructure package will actually be spent before the end of the 2021 financial year. That's not fast enough.

"The Government should have also done the work on assuring banks have the confidence to continue lending to small-to-medium sized businesses, such as through a guarantee scheme implemented in the United Kingdom.

Eaqub said now is not the time to worry about raising the country's debt, and the government should continue to borrow to boost the coming recovery.

"We are facing an unprecedented crisis, we are choosing between a recession and a depression, if we don't use our balance sheet to significantly spend money and sure up our economy and to invest in the recovery, then there will be no economy and there'll be no need for debt.

"The Reserve Bank is absolutely ready to print money - do quantatative easing, to keep our borrowing costs low."

New Zealand is currently at 18.5 percent net debt to GDP, and reached 30 percent during the 2008 global financial crisis.

"We could easily go to 40 percent [debt to GDP] and nobody would bat an eyelid," he said.