Events around the country have continued to grind to a halt due to coronavirus, with more tumbling today from agriculture to theatre. 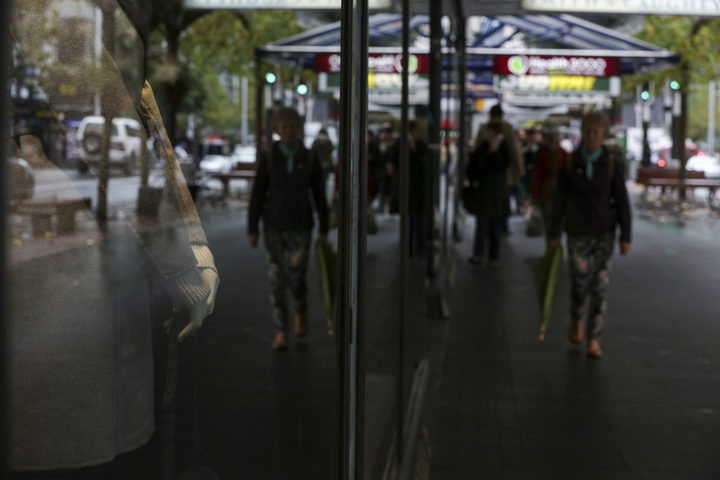 But others are trying to go ahead by sneaking under the threshold of what the government's determined is a large gathering.

Questions remain about whether shopping malls, casinos, and churches should be open, if they host more than 500 people.

Wandering a noticeably emptier Queen St, one Irish couple were out of luck on St Patrick's Day today.

"Our six week holiday has been cut short to six days," they said, looking for an Irish pub to cheer them up.

Their events are cancelled and there's no promise they can even get in anywhere else. What was a world trip is now just a return trip.

"Our cruise that we were planning in the Caribbean is no longer happening. We've lost a lot of money on flights because we no longer want to travel to the destinations. We've had to buy new flights - we're going home on Friday, hopefully, so long as the border's open..."

A number of large events succumbed to the inevitable today, after the Government's directive to cancel gatherings of over 500 people.

The A&P and Royal Easter Show in Auckland, drawing crowds of around 150-thousand people, was also called off today. Board chair David Scott said it's a shame but there's no other option.

"Disappointed, but you do what you have to do. I don't think there was ever any debate about what we would do under these circumstances," Mr Scott said.

"It's the one time the public probably needs a bit of a pick-me-up, but hey it's not a workable thing."

The Southern Hemisphere's largest agriculture event, the National Fieldays, set for the middle of June, has been postponed, while the Central Districts Fieldays is off entirely. 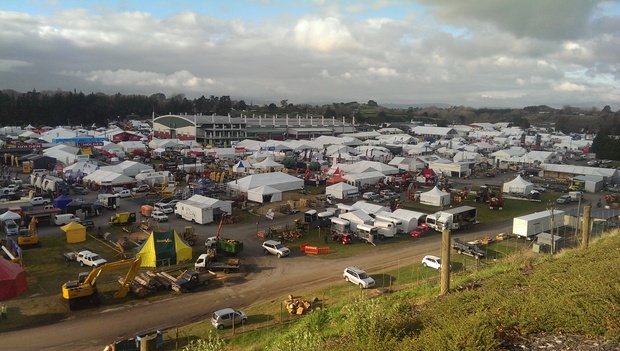 But what's in a number? ... 500. And what counts as a gathering? Malls are still open, which would regularly have more than 500 people on site.

Campbell Barbour, chair of the New Zealand Council of Retail Property (which has shopping centres as members), said they fall outside of the government's directive, despite not being ticketed, and visitors not being able to be tracked.

One show: Menopause the Musical, has posted on Facebook that it will continue to run but sell a maximum of 450 tickets, to come in under what constitutes a 'large gathering'.

It's due to play in Taupō tonight, and then other regional centres over the next week. It's organisers did not respond to a request for comment.

Director-General of Health Ashley Bloomfield said it's more about the principle than a specific figure.

"People will understand what the purpose of the 500 number is; it's not a bright line, it's to ensure that people are doing the right thing. It's [organisers'] responsibility not just to protect the people attending the event, but actually contribute to a wider response," Bloomfield said.

Destiny Church has vowed to continue its services, saying it has about a thousand worshippers each Sunday. 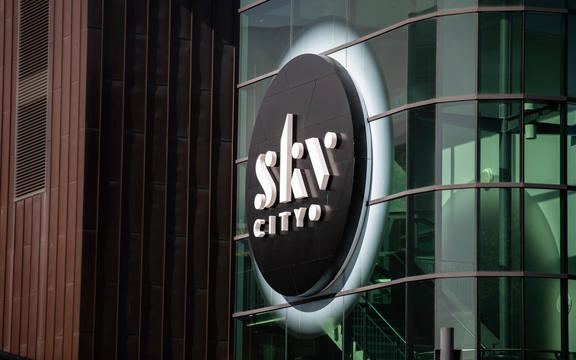 SkyCity-owned casinos are staying open in Auckland, Hamilton and Queenstown, but unplugging every second pokie machine to increase the distance between people, and limiting the number of players around a table.

CEO Graeme Stephens said their casino business has been down the last month, and they can't rule out job losses - or even a complete closure - with the future so unknown.

"We note that in other countries where total lockdown has taken place, everything closes.

"So we have to contemplate [closure]. We are not living in that world, and I don't think other New Zealand businesses are right now, but I think all of us have to plan for a total lockdown."

Bloomfield says there will be further announcements on large gatherings in the next day or two.