The head of a long-running visitor operation in the Abel Tasman National Park wants people to pack their own containers for storing soiled toilet tissue. 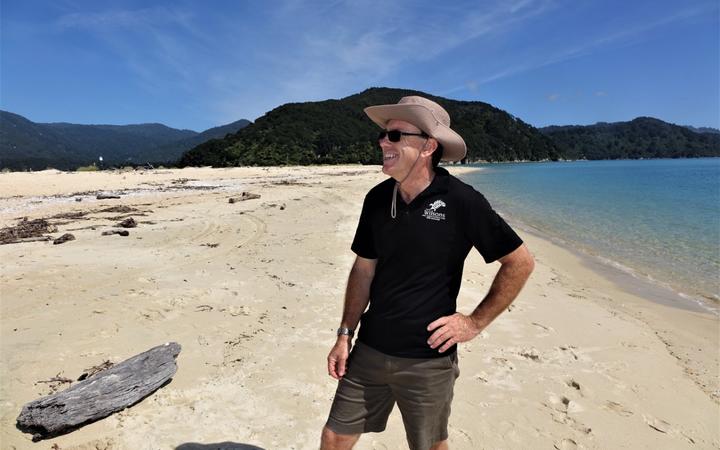 Wilsons Abel Tasman supports the Department of Conservation's wilderness toileting campaign - Poo in a Loo - but does not think it goes far enough.

Wilsons chief executive Darryl Wilson has launched the tagline "Whizz in the Wild", to educate people about the impact of discarding used toilet tissue.

He said the problem was not necessarily getting worse but public tolerance of seeing soiled wildnerness was wearing thin.

"People have always had to whizz in the wild but the perception of it has been heightened through inappropriate toileting."

Wilson said he had not measured the problem scientifically, but based on the increased numbers heading into the Abel Tasman in recent years, it was fair to assume the number of people stopping along the way had also increased.

Wilson said in an effort to understand the scale of the problem he arranged for two volunteers, kitted out with gloves, litter spikes and recycled plastic bags, to spend four days collecting rubbish along the Abel Tasman track.

Wilson said even though it was biodegradable, the used paper took many years to break down. 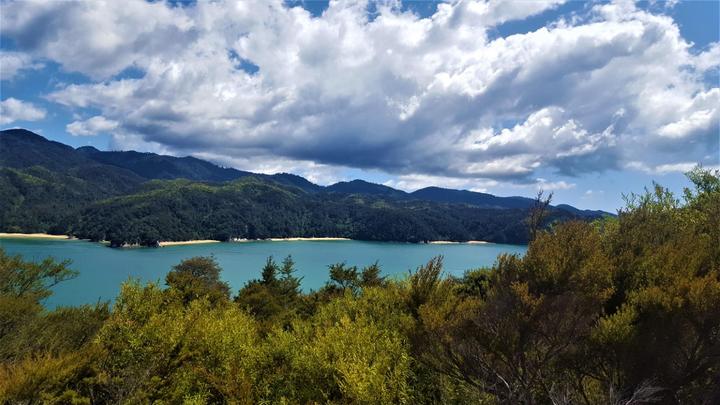 He wanted to make it "best practise" to carry a container in the wilderness for soiled tissue, and would like to see DOC signage at discreet, pull-off spots to indicate distance to the next toilet, with additional requests to remove all litter if people needed to use it.

Wilson said there was no lack of toilets in the national park, but visitors were advised to carry a zip-lock bag in which to store tissues.

"There is a good distribution of toilets, and DOC has increased the signage to indicate where the next loo is but the reality is people don't necessarily organise their bladders to that extent.

"The moment strikes, so what do you do? Invariably there's a nice little pull-off point somewhere and you're likely to find you're not the first to have chosen that spot."

Wilson said if the "whizz" was all that was being carried out, that was no trouble.

"Trees love it but it's the tissue that gets left behind which is the visible marker and which will lay there for months." 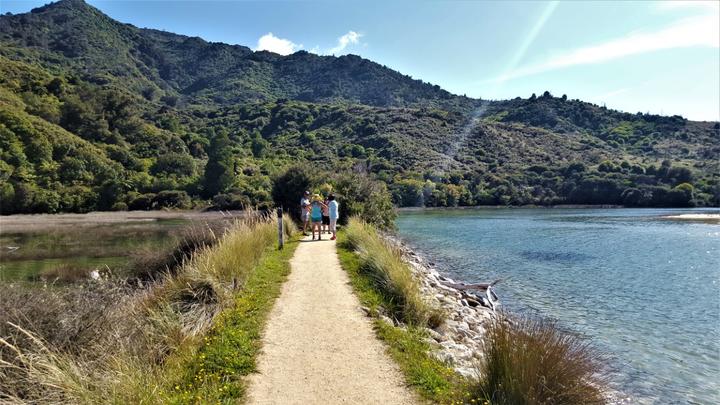 Wilson said if people really needed to use toilet tissue in the wilderness then they needed to find a way to carry it out with them.

"A zip-lock bag is an easy solution."

He said it was not something that visitors to the park were commenting on specifically, but the litter needed to be managed rather than left alone to "evolve".

"Part of the problem is people's lack of awareness of the compounding nature of ... in this case, tissue.

"The sensitivity is more around our custodianship of the area and making sure it is as we would like it to be presented to our visitors."