The Department of Conservation is appealing for information about a red-billed gull/tarāpunga that appears to have been shot with a crossbow. 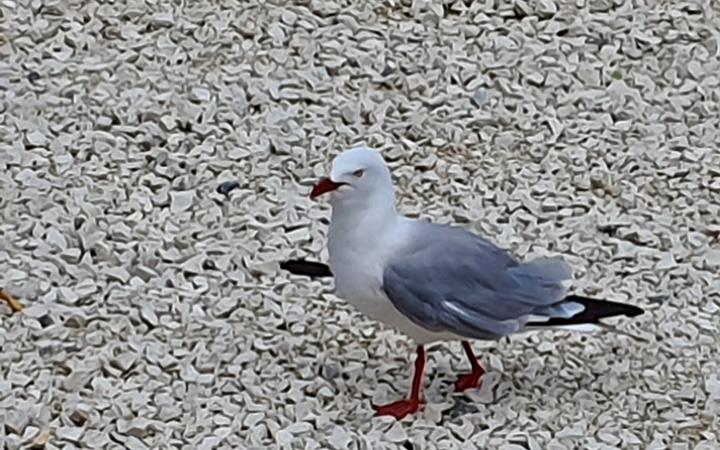 The red-billed gull/tarāpunga with the crossbow bolt. Photo: Supplied / DOC

Photos released by the department show the protected bird near Kaikōura with a crossbow bolt through its chest.

South Marlborough operations manager Phil Bradfield said although the gull appeared to be behaving normally, it was likely distressed by the injury.

"This kind of behaviour by the public is completely unacceptable and we find it really appalling."

The native bird is legally protected, and is a taonga species for Ngāi Tahu.

Nationally, there are now less than 100,000 red-billed gulls/tarāpunga. 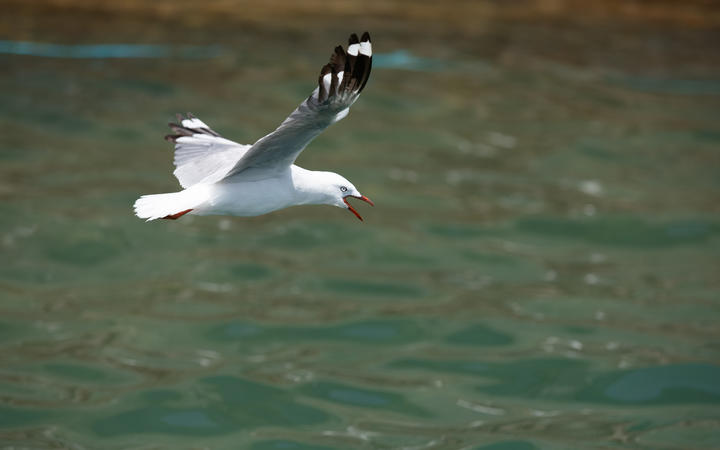 Over the next 30 years the population is expected to fall by between 50 to 70 percent, largely due to food scarcity and ground predators, Bradfield said.

Hunting or killing the bid carries a maximum penalty of up to two years' imprisonment or a fine of up to $100,000, or both.

In June, a man was sentenced to three months home detetion for killing nine red-billed gulls/tarāpunga when he drove over them on a Kaikōura wharf.

In May, a Christchurch man was fined $3000 for killing three of them after driving through a flock in Kaikōura.