Red-billed gulls continue to blight central Oamaru and should be "exterminated", a former councillor and deputy mayor says. 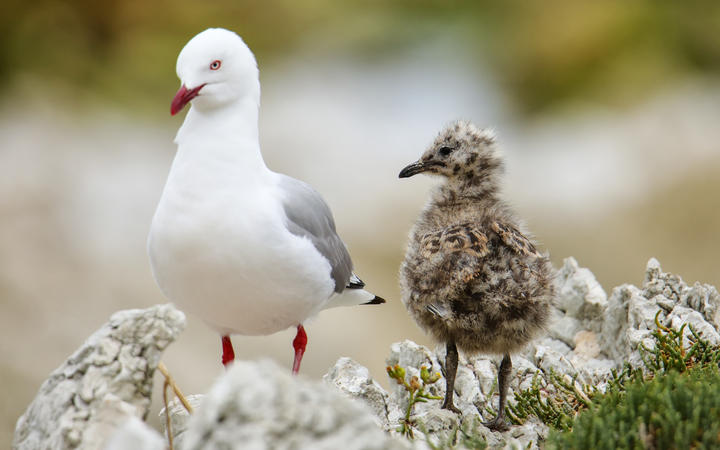 Ron Sim, who served for nine years - six as deputy mayor - on the Oamaru Borough Council in the 1970s, is fed up with the sight of bird excrement on buildings, roads and footpaths in central Oamaru, particularly Coquet St.

He has called for a law change to allow the gulls, protected under the Wildlife Act, to be culled.

"I think there needs to be some degree of urgency about doing something about it.

"There's been people saying you can't do anything about it because they're protected and so on, but in this case ... the law is an ass.

"We should cull the gulls. The buildings in the central area are for people, not for gulls."

He challenged the Waitaki District Council to lobby central government to allow it to introduce a district empowering bill "to basically enable the extermination to take place". 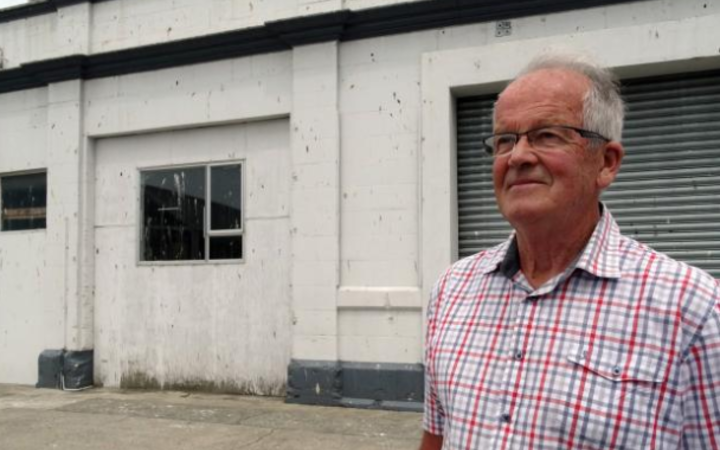 Waitaki Mayor Gary Kircher said that was not possible under the Act, which he also said had been the biggest hurdle in dealing with the ongoing issue.

When asked if the council agreed with Sim's assertion the problem was getting worse, he said that was not relevant.

"Whether council thinks it is worse or better isn't the issue. Quite simply, the problem is unwanted."

Kircher said the council was limited in what it could do to address the issue under the Act.

Department of Conservation coastal Otago operations manager Annie Wallace said there were fewer than 100,000 of the gulls left in New Zealand.

That number was projected to drop by between 50 percent to 70 percent over the next 30 years.

She said harsh penalties could be imposed if gulls were hunted or killed.

"The offence of hunting or killing absolutely protected wildlife carries a maximum penalty of up to two years' imprisonment or a fine of up to $100,000, or both. Last December, a man was sentenced for killing nine red-billed gulls when he drove over them."

In that incident, a 65-year-old man was sentenced by a judge to three months' community detention.

"Oamaru is also home to a wide variety of other native wildlife and threatened species ... it's important to remember New Zealand's native birds were here first, and we have a duty as kaitiaki to look after threatened native species to ensure they can thrive."

Council roading manager Mike Harrison told the Otago Daily Times the council was in the process of testing cleaning options this week, to see whether more regular footpath cleaning was required in the Coquet St area.

However, Sim, who worked as a chiropractor for more than 50 years at 23 Eden St next to Countdown Oamaru, where the issue had been most prevalent, said that did not go far enough.

"This is the worst it's ever been. We've basically allowed the problem to become worse and worse and worse, and no-one has had the courage to do anything about it. It's actually making the central part of Oamaru look quite horrible ... we shouldn't have to deal with the problem we've got at the moment."