Opinion - The Prime Minister will be a relieved woman this week. Why? Because the newly released child poverty figures have finally provided her with a tangible - if tentative - sign of progress. 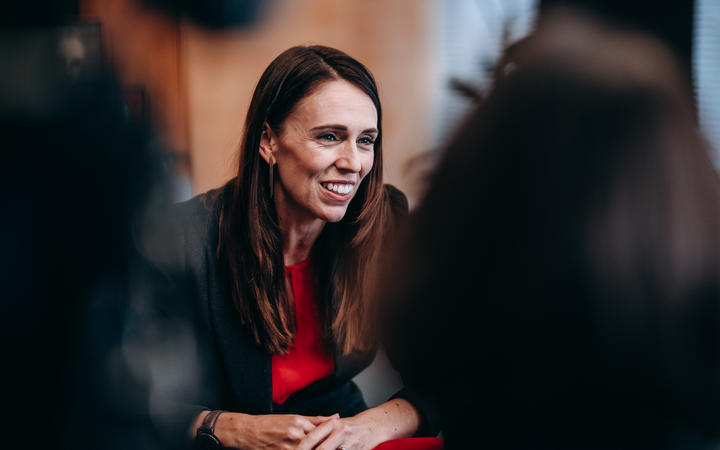 Child poverty is one of Jacinda Ardern's signature issues. She has made great play of her goal to cut it to as little as one-third of its current rate, so that it affects just a few tens of thousands of children (though that is still too many), rather than hundreds of thousands, as at present.

There are many different kinds of poverty, and the government has set itself nine different poverty targets. On seven of them, yesterday's Statistics New Zealand figures show that progress is being made.

There are caveats, of course. The reported falls are for just one year, and significant uncertainties surround the measurements, despite welcome efforts to boost their accuracy. We will need several years' data to know if the improvements are real and sustained.

Conversely, the government can argue that even this latest data was from a survey that started in mid-2018, when many of its policies had not yet taken effect. Further surveys, Treasury modelling suggests, will confirm the cuts in poverty rates.

If the improvements are real, they will be all the more impressive when seen in the light of the previous National-led governments, of which the best that can be said is that they maintained, overall, a very high level of poverty. In their nine years in power, poverty fell on some measures but increased on others, and in general seemed to be becoming cemented into the foundations of New Zealand life. 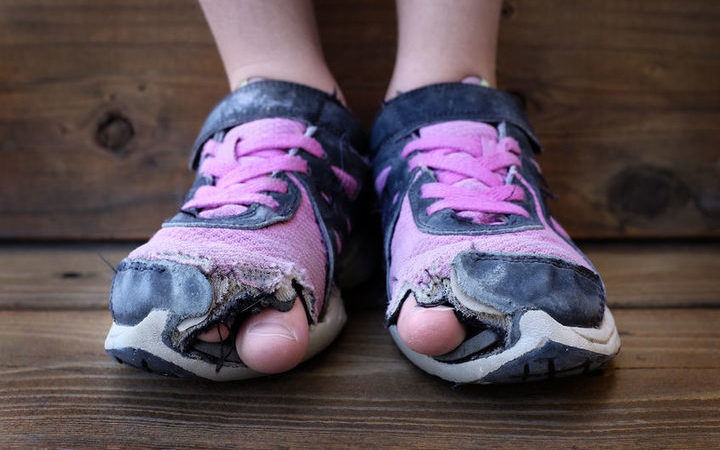 We may look back on this moment, then, and see it as a turning point, a time when we genuinely began to erase the appalling and totally preventable stain of child poverty, with all its attendant waste of young potential and blighted opportunities.

But for that to happen, the government will have to marshal resources of which it has only just begun to dream. Most of its efforts so far have focused on taking those who are just below the poverty line and lifting them just over it.

That is valuable, and makes a real difference to families' lives. But there are still tens of thousands of families in far deeper poverty.

Their situation, the new data suggests, has barely improved. If they are to truly turn around their fortunes and lead flourishing lives, their incomes will have to increase by hundreds of dollars a week.

That will not be achieved by adjusting tax credits. It will take a massive investment in retraining and skills programmes to help parents find paid work. It will require tens of thousands more affordable homes, many of them in state housing. And it will need a large increase in core benefits, so that beneficiaries can actually pay their bills, build firm foundations for their family life, and reduce the toxic stress that poverty visits on them and their children.

All of this will cost money and the Prime Minister has - famously and unwisely - ruled out a capital gains tax, but future economic growth, given our current tax settings, will not by itself generate enough funds.

In other words, she will need to think about some kind of wealth tax, or at least a way to ensure a greater contribution from the wealthiest families, many of whom, according to IRD research, are paying little in tax.

That will require considerably more political courage from a leader who has so far governed cautiously. But it is the reality of the task she has set herself. The early steps she has made, though valuable, may turn out to have been the easiest.

* Max Rashbrooke is a Wellington-based journalist and author focused on economic inequality and democratic renewal, who has written for national newspapers and magazines in Britain and New Zealand, including the Guardian, the National Business Review and Metro. ​