Opinion - Last week, Jacinda Ardern and Jennifer Ward-Lealand were praised for their noble contributions to our country and world. 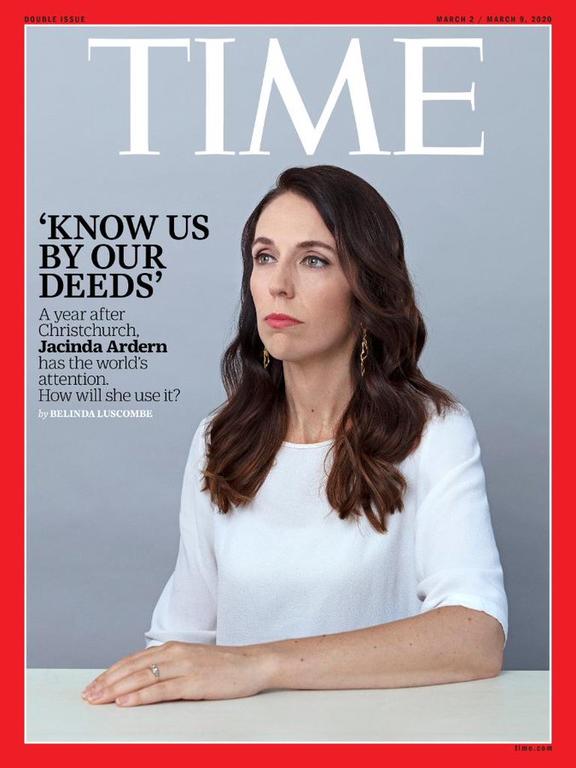 The Prime Minister graced the cover of USA's TIME magazine while Ward-Lealand was bestowed 2020's New Zealander of the Year.

So why did TIME magazine, the New Zealander of the Year Awards and so many other media outlets decide to focus on Ardern and Ward-Lealand's work regarding indigenous communities and people of colour?

I'm all for celebrating effective allyship and cross-cultural solidarity but this felt more like erasure.

Ardern featured on the cover of TIME magazine to mark the passing of almost one year since a man inflicted with the ideology of white supremacy shot and killed 51 Muslims praying peacefully in Ōtautahi. She was rightly praised for her message of compassion and unity at a time when the world seems to be locked in a pattern of strongmen seizing power with tactics of fear and division.

But - one year on from the murder of 51 Muslim men, women and children - why didn't TIME magazine take the opportunity to highlight the affected communities themselves? Why not profile Abdul Aziz, the Muslim man who threw an Eftpos machine to prevent the terrorist from killing more people on 15 March? Or Anjum Rahman, the woman who, along with other Muslim women, tried to alert the authorities about escalating hate crimes toward their communities for the five years prior to 2019? The same woman who is now pushing for a grassroots, community-led, national action plan for inclusivity in Aotearoa.

What about profiling the people who lost their lives on 15 March or their families and friends? Why didn't TIME ask how we can collectively prevent another attack like this, as they did after the attacks on 11 September 2001?

In 2018, Media Portrayals of Minorities Project Lab in the USA analysed 26,626 articles and found that news coverage of Muslims was far more negative than any other marginalised group, and a big source of that was the reporting on foreign conflicts. Only two percent of articles on Muslims mentioned Islamophobia, with just three percent explicitly noting anti-Muslim hate crimes.

Here in Aotearoa, RNZ's Mediawatch found that in 2017 the New Zealand media featured 14,349 stories that included the word Islam and nearly 13,000 of those stories mentioned either terrorism or Islamic Jihad.

Why then - at a time when we should be reflecting on our progress and support for our Muslim whānau - do we keep choosing to centre a white woman's contributions to an issue that affected predominantly communities of colour? Especially when people of colour have been advocating for compassion and unity for so long, and when so many words have been written by so many people to perpetuate negative stereotypes about Muslims.

Ward-Lealand was named New Zealander of the Year for her contributions to the performing arts, among many other worthy acts. Kiwibank, sponsor of the awards, congratulated Ward-Lealand on the win describing her commitment to te reo as "unparalleled" in a now-deleted tweet.

No shade to this amazing woman, I stan Ward-Lealand's work taking on the powers-that-be in the film industry for the rights of workers. But I also know a lot of Māori who have made significant and enduring contributions to the survival of te reo me ōna tikanga while also navigating the complexities of language trauma and the realities of living in a colonised country.

For many Māori, the mamae that comes with trying to rediscover your mother tongue is painful and recurring. Something Ward-Lealand acknowledged herself in the wake of the intense media focus on her journey with te reo.

Women have fought for public space for a long, long time and I love seeing wāhine recognised for their important work. But we also need to interrogate our societal tendency to platform individual white women for doing the same work that many indigenous folk and people of colour have been doing for generations. 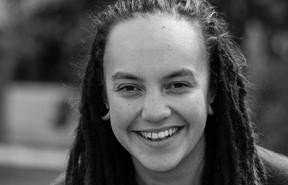 We need to question why communities of colour aren't usually given such platforms and do what we can to address that imbalance. For some of us, that means passing the microphone, for others that means diversifying which books, articles and events we give time, money and clicks to. It means recognising the experiences white women have advocating for racial justice are different from that of black, indigenous and people of colour and adjusting our praise and platforming accordingly.

There is no doubt about it, both Ardern and Ward-Lealand have done great work. Let's make sure we recognise the remarkable contributions that communities of colour make to our country and world too.