Opinion - Ian Smith said something interesting the other day. Not for the first time, you hasten to add. 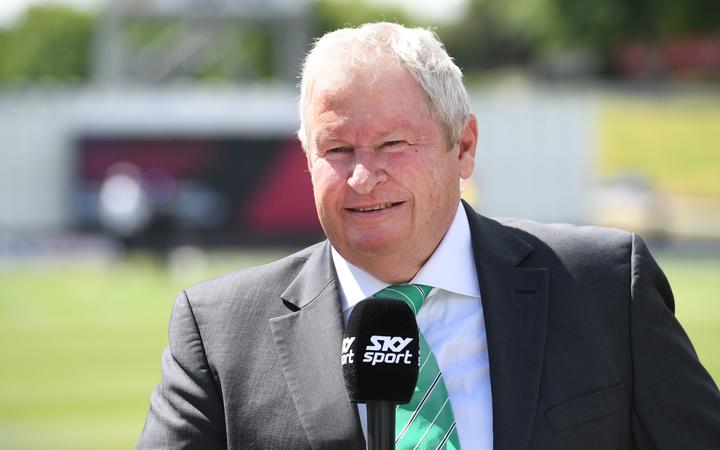 The New Zealand cricketer, turned television commentator, has long been among the most authoritative and entertaining voices on sport. Everyone's got an opinion these days, but few carry the weight of Smith's.

One of the great pleasures of this year's Cricket World Cup was the way Smith was showcased to a wider audience.

We've always known how good he was, but it was fascinating to see the praise he earned from fellow broadcasters and rank and file viewers during New Zealand's run to the final.

It was in the context of that match, in which England were crowned champions, that Smith made the relevant comment.

Speaking to English broadcasters Ian Ward and David Lloyd, for their Sky Sports Cricket Podcast, Smith was asked to reflect on the world cup final and how it was to commentate the finale. Originally down for the usual half-hour stint, Smith ended up calling the last 90 minutes of a truly enthralling match.

Many of us have said New Zealand were hard done by that day.

That the mechanism by which England were declared winners was a nonsense and that, after the scores were tied after both the 50 overs and subsequent Super Over, awarding the trophy on most boundaries hit was unsatisfactory and probably unfair.

"So I don't travel round the world to cheerlead for New Zealand and I never have. I just call what I see out the window.''

"England have won the World Cup by the barest of all margins. Absolute ecstasy for England, agony for New Zealand!"

The final moments of #CWC19 haven't quite sunk in yet

I've rolled those words around in my head for days. Even now I'm sitting and reading them over and over.

Smith, and colleagues such as Grant Nisbett, are out of step with the times and, in the former's case, soon to be out of their primary job too.

Spark Sport are about to assume the rights to New Zealand domestic cricket and, at this point, it appears unlikely Smith forms part of their plans.

"I don't quite know how it will pan out, but I find it quite sad. Cricket has been ingrained in my life and in the last 20-odd years I've never missed a session of Test cricket at home. I'm very sad about it,'' said Smith to The Guardian about the prospect of not commentating next summer.

There was a time when the people who covered sport on our behalf were impartial. It wasn't something that needed to be pointed out because it was so patently obvious in all the words that were said and written about athletes and teams.

As rights-holding came in, then so did a bit more trumpeting. Commentators extolled the virtues of the sport their employers had paid so much for, or lauded the participants, but they still weren't overtly partial.

But that's changed. England coach Eddie Jones described the travelling New Zealand media as "fans with a keyboard'' at the recent Rugby World Cup and it's hard to argue. 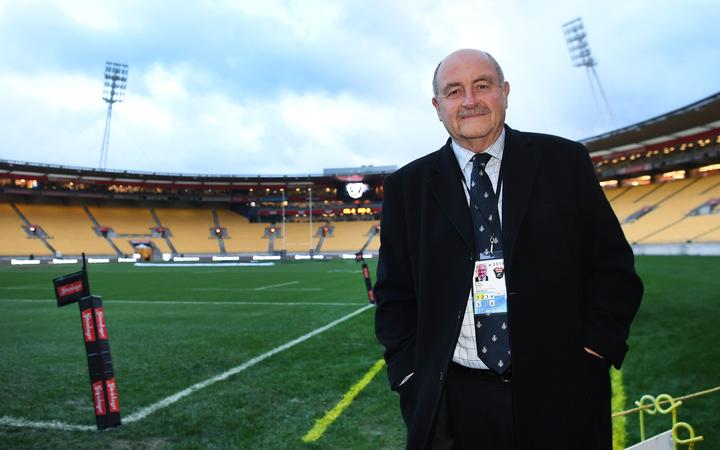 These days there's no question that the majority of media will, as Smith put it, "cheerlead for New Zealand.'' The only differentiation is the volume they cheer at.

Smith's has been a remarkable career, not least because he's a former player. Athletes don't tend to criticise their own, but Smith has always been even-handed. When something's good he'll say so and when it's not, he'll point that out too.

He doesn't admonish those who point out a player's failings, but nor has he been prone to 'in my day-ism'. There's no insistence that the game was better when he played and you feel Smith enjoys cricket as much now as he did when he began broadcasting almost 30 years ago.

But despite being regarded as the voice of cricket in this country, Smith's skill is maybe best illustrated by his work in rugby.

The best many sideline analysts and reporters can do is repeat the words of the lead commentator: 'You're right [insert nickname here], she is pretty physical out there' or stammer out the name of the latest substitute.

Smith tells you things you don't know or can't see. He pinpoints tactical or positional switches and then asks pertinent questions after the match, instead of just telling the interviewee how great they are or how much they're feeling for them.

When he goes, and Nisbett too in time, we'll all be saying goodbye to an era in which the pictures told much of the story and commentator merely enhanced them. A time when the broadcast was about the images and not the person furiously talking over them.

Who knows what Spark and next summer will bring. Maybe we've heard the last of Ian Smith commentating on cricket and maybe we haven't.

Even if our new rights holders don't want him you hope there'll be room for "a commentator from New Zealand'' at overseas networks.

Either way, we've all been better for Smith's long involvement with cricket and we should enjoy him while we can.