Opinion - We talk a lot about avoiding climate change, yet in reality we're now only hoping to avoid the worst. Climate change of some sort is here to stay, which means it's worth thinking about the effects it will have on our lives, both big and small. 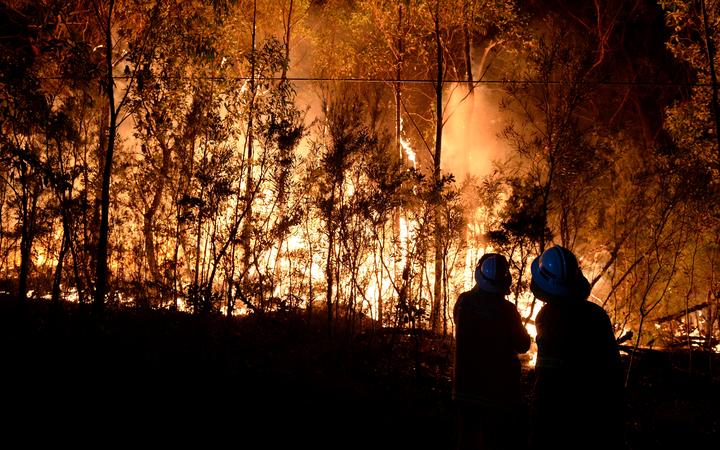 Climate change is affecting the world's weather including in Australia where the bushfire season has started earlier than ever before. Photo: AAP

It'll be really nice (in places, for a while)

It's best we get this out of the way early: climate change is going to be lovely - at least for the next decade or so, and in temperate countries like ours. Expect mild winters and glorious summers. It feels odd balancing the obvious pleasure of short-term warmth with the dangers of long-term change. But the thing to remember is that the balmy weather is already baked in, and what we're now talking about staving off - in terms of New Zealand's weather - is the nasty roasting that follows.

For every surprise storm that batters the country, there's a climate expert saying 'you can't attribute any one event to climate change!' Yeah, right. In my view that's excessive caution from the days of Koch-funded climate deniers leaping down the throat of any scientist who opens their mouth. Let's admit it: the weather's changing, and we're noticing it even more. 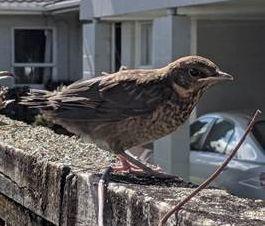 Speaking of noticing change, how about this baby thrush? I snapped him in the last week of winter this year in Auckland, fully fledged having left the nest. In winter. It's one of the many subtle changes currently rippling through the natural world.

If the birds have early broods will there be enough insects to feed them? If the blossom is out, but the bees are not will the trees still get fruit? From beech masts to snapper spawns, change is everywhere - some of it bountiful and some bad.

Premiums will go up

More prosaically, you should expect your insurance premiums to rise (because when did they ever go down?) That's because, while most of civilisation has bickered about whether climate change is real for the last 20 years, the world's most conservative stats-based industry was quietly calculating its cost.

Short answer: more. The long answer: with the more granular data now available, possibly a lot more, depending on where you live (sorry Wellington).

DIY stores will rake it in

By which I mean, you should expect to spend more on home maintenance. Smart home owners can spend a little now, rather than a lot later by prepping for a world of more frequent storms and intense rainfall. Prune trees near your house, clear guttering, and keep your roof in good nick to avoid expensive repairs.

We'll have a war

Actually, strictly speaking that's already happened. It's well known that social media played its part in the Arab Spring revolutions that triggered the Syria crisis. Less well known, though well documented, is the role climate change played. According to research by sensible people, it was climate change that reversed rain-bearing winds from the Mediterranean that normally irrigate the so-called Fertile Crescent.

In Egypt, where the government traditionally purchased social stability by subsidising wheat, those food-price spikes saw revolution and regime change. And in Syria, the failed crops brought angry, unemployed, anti-government rural families into the pro-government centres, triggering a war and floods of refugees into Europe. Politically, the right-wing backlash to that is still being felt - and Syria is still suffering.

Sure it may feel like a long bow to draw in connecting all of that to climate change, but hey - the world's a complex place. And the simple version is this: climate change pushes vulnerable people to the brink. Which means more war, more refugees, and more populist political reactions.

So how about a positive note to end on? There are upsides to climate change for New Zealand's wine industry. Conditions that make for great grapes - hot, dry weather - are exactly what's predicted for many of our wine-growing regions in the coming decades, which will see us producing more wine and with more intense flavours. 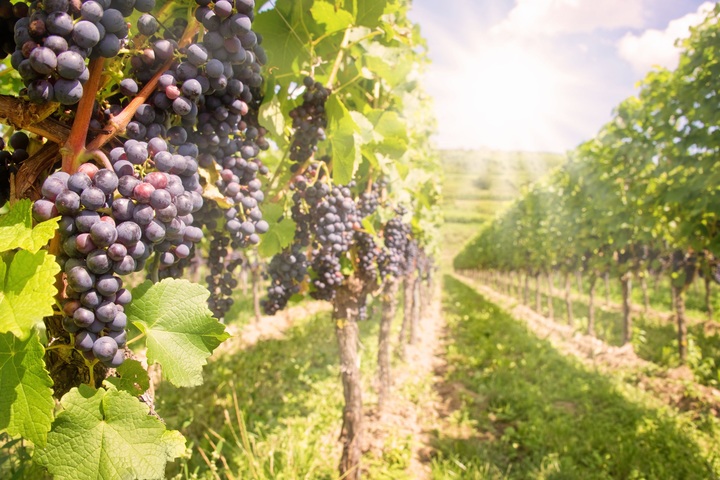 Wine-growing regions of New Zealand may be able to produce wine with more intense flavours as the impact of climate change is felt more strongly. Photo: 123RF

On the downside for New Zealand though, crops that need cold weather to set fruit, such as kiwifruit, will likely see their northerly range restricted, disrupting orchardists who'll need to tear up vines in favour of something else.