Power Play - Today's government reshuffle isn't shaping up to be one of great upheaval or bloodletting. 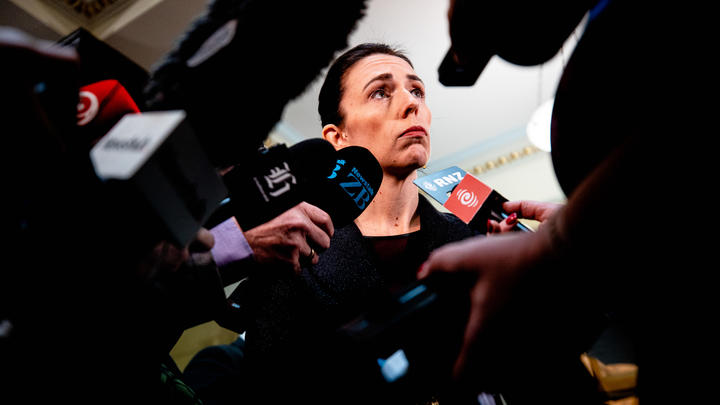 There are ministers under the gun but all signs are it will be portfolios switched out rather than seats at the Cabinet table.

In the turbulent lead up to the 2017 general election, Jacinda Ardern not only inherited the Labour Party leadership, but also, largely, former leader Andrew Little's MPs caucus rankings.

While there could be future mishaps resulting in sackings, resignations and portfolio exchanges, this reshuffle will give the public the best sense of what Ms Ardern sees as the best combination to contest the 2020 election.

Prime Minister Jacinda Ardern said the reshuffle would be "minor". Part of the reason for that is a lack of strong, obvious contenders knocking on the Cabinet door, as well as a straitjacket in the form of Labour's coalition deals with New Zealand First and the Greens.

For that reason we are only talking about Labour ministers for the reshuffle; unlike previous Prime Minister and National Party leader John Key, Ms Ardern doesn't have the flexibility to look across the whole executive as the agreements struck with support partners deliver a degree of protection for other ministers.

New Zealand First and the Greens are promised a certain number of ministerial positions and specific portfolios in their respective deals. Unless there are serious questions about misconduct, as opposed to performance, they are pretty much untouchable without serious negotiations among party leaders. 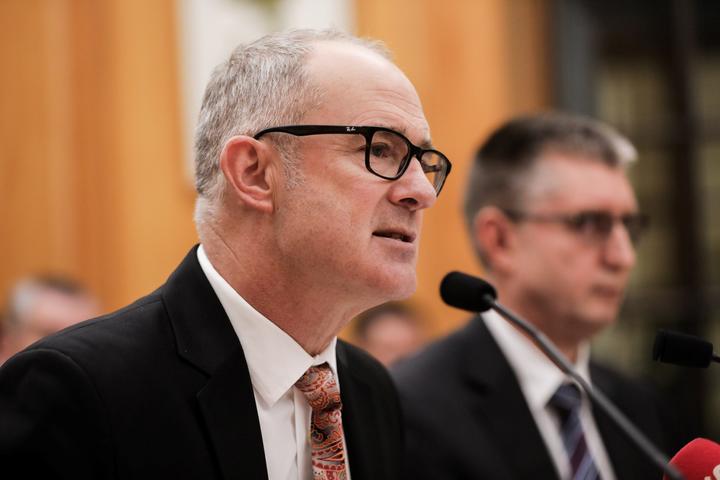 Much of the speculation has been around Phil Twyford who has Housing and Transport. He's been dogged by the failures of KiwiBuild - even as ministers wait to hear their fate that policy is due before Cabinet for its "reset".

Ms Ardern has been giving signals of support, however, saying this week one individual should not be held responsible for difficulties in a challenging portfolio, and expressing her confidence in him in the House.

Perhaps Mr Twyford will be left to rehabilitate KiwiBuild in whatever form it makes it through Cabinet, but will have his workload lightened with Transport being picked up elsewhere. 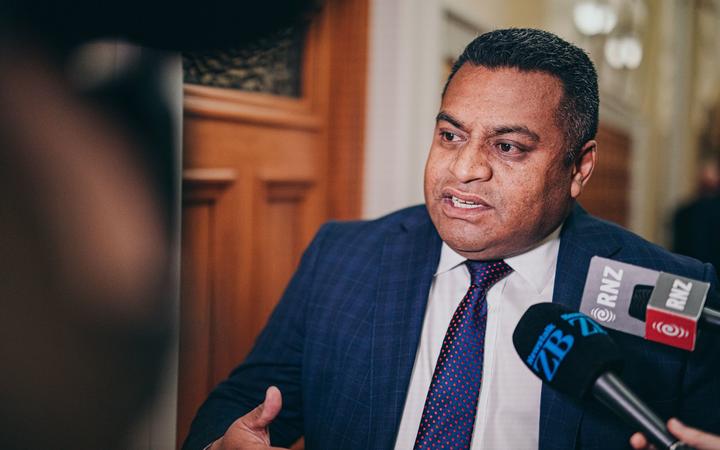 The removal of Clare Curran from Cabinet, and Meka Whaitiri as a minister outside of Cabinet created a gender problem; it's not a strict Labour Party rule to have equal number of men and women in the executive, but gender balance is something Ms Ardern has said she would like to achieve.

Looking to the wider caucus there are two or three names that keep coming up - Deborah Russell who has a strong tax background, Kiri Allan, also a first term MP but already a junior whip and seen as a future talent, and Poto Williams.

A sure bet for promotion is Kris Faafoi who's been a solid performer outside of Cabinet. He inherited Broadcasting and Customs from Ms Curran and Ms Whaitiri respectively, and also holds Customs, Commerce and Associate Immigration. 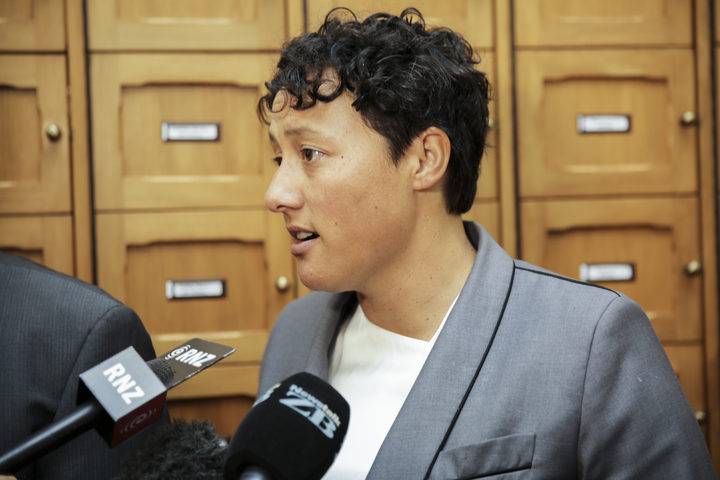 He could hand off the last three portfolios to other ministers but would expect to keep Broadcasting; if that portfolio goes into Cabinet that could signal plans for reform rather than the status quo. That would also leave him free to pick up one of the heftier portfolios if Ms Ardern is looking to change things up among more senior ministers.

Ms Ardern has stamped her personal mark as Prime Minister, this is a chance to do the same for her ministerial line-up.