Updated! The line-up for the New Zealand International Film Festival has been revealed. Dan Slevin suggests 10 titles to look out for in this year’s festival. 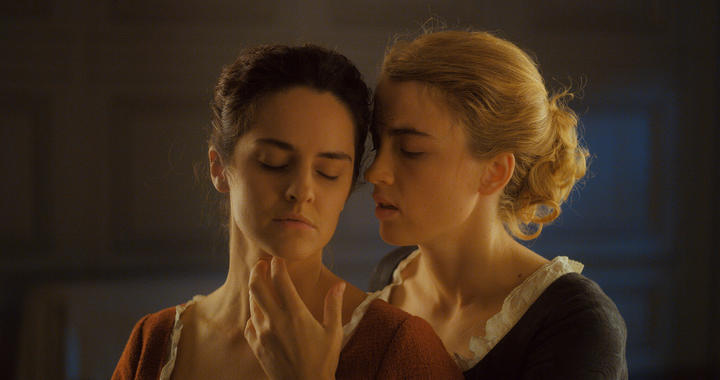 Adèle Haenel and Noémie Merlant in Céline Sciamma’s Portrait of a Lady on Fire. Photo: NZIFF

The programme for the 2019 International Film Festival is not completely the work of now-retired director Bill Gosden - who completed his almost 40-year tenure at the end of March - but it is certainly a testament to a philosophy that he had honed and a team that he had assembled.

It may be the finest, deepest programme that I have experienced since my first in 1987.

RNZ asked me to pick 10 (sight unseen) highlights of this year’s festival and my first cut was, I kid you not, over 40 and I could easily have chosen a completely different 40 and still fulfilled my brief. I expect a great deal of anxiety from regular festival-goers as they realise the treasure that they will have to delete from their calendar when they realise they can’t be in two places at once. 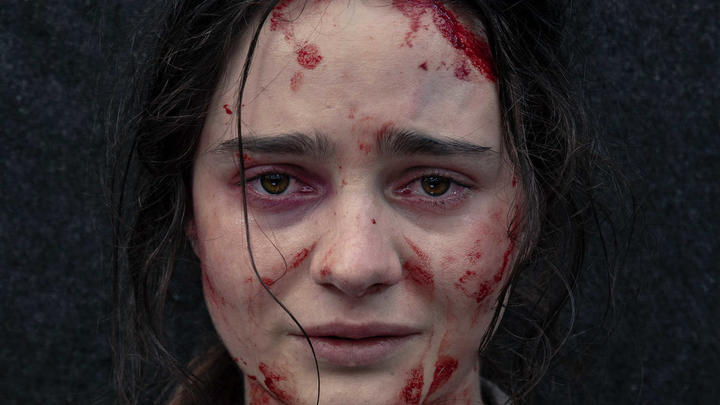 In order to make this list of first impressions a little more manageable, please feel free to assume that some of these suggestions also represent other, more worthy, titles that might be more to your taste.

The strongest impression that I have from this year’s programme is how political it is. Of course, film festivals always contain political films but this year they seem to be the most urgent in the brochure.

The New Zealand-produced documentary, Capital in the 21st Century, a 103-minute distillation of a 700-page academic book on economics, looks like it will be a highlight for me. Dig deep enough into every big issue facing the world at the moment and you’ll catch capitalism red-handed and looking sheepish. I was going to write “guilty” but I realised that kind of power never admits guilt. A film like this might be the economic primer we all need to be able to discuss these things properly at last. 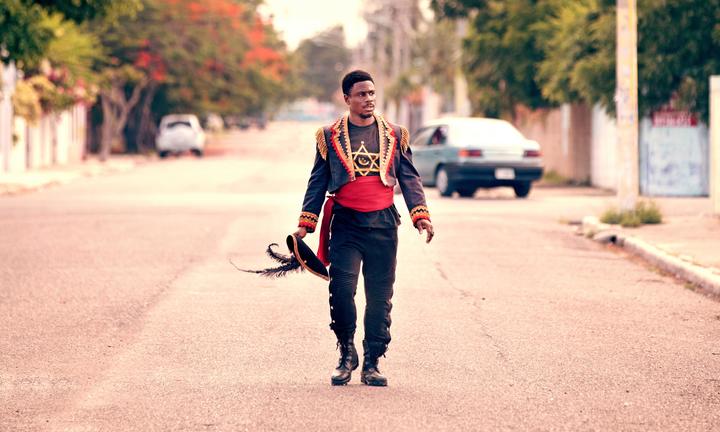 Jennifer Kent’s follow-up to The Babadook, The Nightingale, has been scandalising audiences worldwide but her uncompromising presentation of Australia’s colonial history and the violence that sustained feels like another necessary corrective to perceived wisdom.

The Day Shall Come is a welcome return to the cinema for one of the world’s greatest satirists, Chris Morris (Four Lions). This time his target isn’t hapless wannabe terrorists but the homeland security operatives looking for them – and needing to find some so they can make their targets. 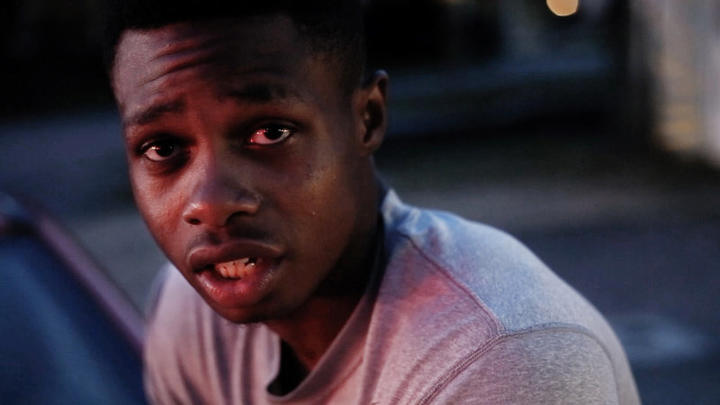 A scene from Hale County This Morning, This Evening Photo: NZIFF

I could have sworn that RaMell Ross’s Academy Award nominated documentary, Hale County This Morning, This Evening was in last year’s festival and that I had simply missed it so imagine my surprise and delight to see it make an appearance this year. A portrait of young people in rural Alabama, this film is described as “sublime” in the programme and everything I have heard over the past 12 months reinforces that view. 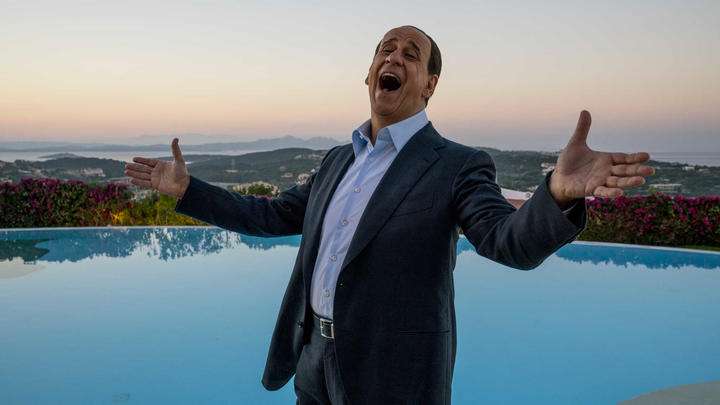 I’ve cheated a tiny bit by bracketing two new films by regular arthouse brand names: Loro is Paolo Sorrentino’s portrait of the populist proto-Trump Silvio Berlusconi but any Sorrentino is essential in my book.

Meanwhile, Claire Denis (Beau travail, Trouble Every Day, White Material) has taken an interesting turn with a science-fiction drama featuring movie star (and next Batman) Robert Pattinson. High Life has created quite a stir wherever it has been seen but it has some stiff competition in this festival. 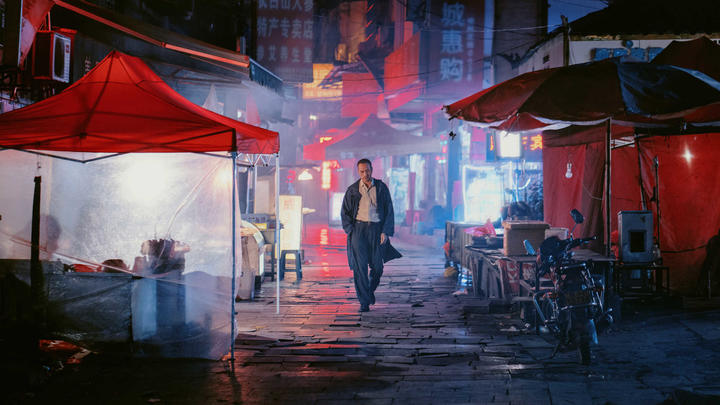 I used to be a big advocate for 3D cinema but lacklustre conversions and dim projection have meant a cooling of my ardour. I’m very keen to see Bi Gan’s amazing Long Day’s Journey Into Night which features an audacious 59 minute single tracking shot in 3D – Peter Jackson, eat your heart out.

While the music and art sections are the only disappointments in this year’s programme – and I mean that only because in comparison to the riches of the rest of it they seem, somehow, less essential – there are some terrific other documentaries on offer. My attention is drawn to Maiden, about the first all-female crew to enter the Whitbread Round the World Yacht Race, mainly because it has just opened commercially in the US and I have been reading some great reviews. 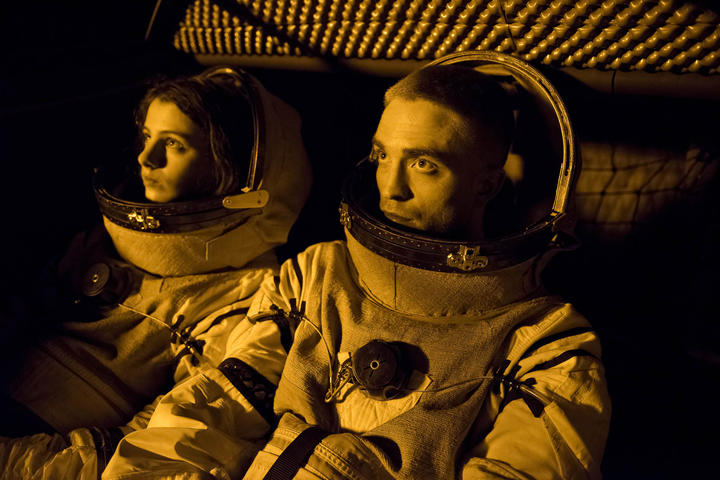 Portrait of a Lady on Fire captivated the critics at Cannes and it was only the fact that Palme d’Or winner Bong Joon-ho’s Parasite was so blimmin’ good that prevented a riot from the scribes on the Croisette. Céline Sciamma’s 18th century love story is one of many Cannes titles I could have picked for this piece. Ladj Ly’s urban thriller Les Misérables looks to be the business, too. 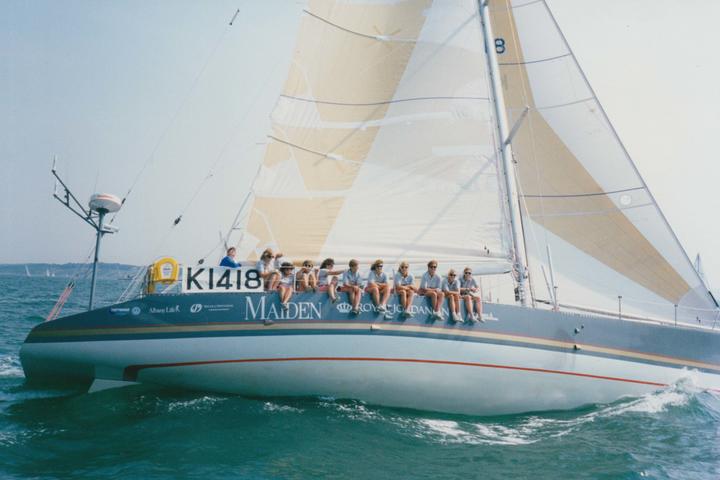 The Round-the-World yacht Maiden and her crew in 1989. Photo: NZIFF

There’s a strong selection of archive and retro pictures in this year’s programme and my choice of Agnès Varda’s Vagabond from 1985 will have to represent them all. There are five films by Varda in the festival (including her final film Varda by Agnès) Vagabond feels like the one that best suits the political zeitgeist of today: a poetic and mysterious portrait of the last days of a young homeless woman (Sandrine Bonnaire). The festival hasn’t attempted a single director retrospective like this for a while because, I’m told, people don’t go to them. Please prove them wrong!

Finally, a word of warning for Wellington festival fans. The disappearance of Reading Courtenay, the Film Archive and the Paramount mean that central city venues are now in the minority and that regular carefully timed dash along Courtenay Place will have to be replaced by a familiarity with bus timetables and suburban parking restrictions. Auckland audiences, accustomed to a geographic spread of cinemas hosting the festival, know all about this and might be able to offer the capital some tips. 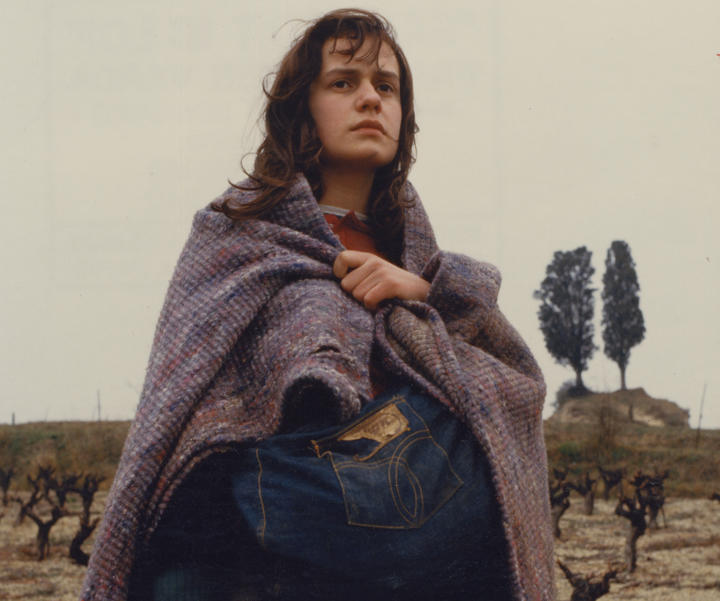 The New Zealand International Film Festival opens in Auckland on 18 July and versions of it make their way around 12 other centres until 18 September. Details of all the titles (including ratings where they are known) can be found at the NZIFF website. Update: The author originally confused Les Misérables director Ladj Ly with the director of Atlantique, Mati Diop, a film which was not selected by NZIFF this year.