Labour MP Meka Whaitiri has been stripped of her ministerial portfolios but remains an MP. 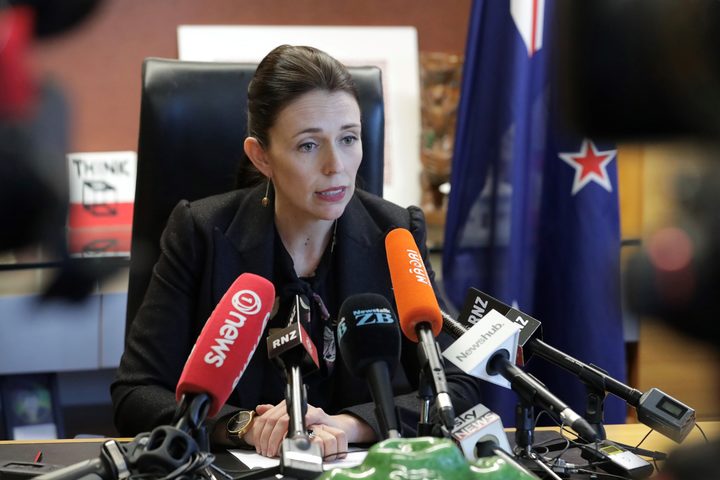 Ms Whaitiri, who was sidelined from her ministerial responsibilities while under investigation for a "staffing matter" has been at Parliament during the last two weeks.

She initially worked from her Ikaroa-Rawhiti electorate after Ms Ardern announced she had been sidelined but returned to Parliament on 6 September to celebrate and speak to a Treaty Settlement bill.

At the time she would not answer questions about the inquiry.

"I'm co-operating with the investigation and I've got no further comment. Today is about Te Wairoa and I'm here as a local MP, proud to be the local MP for this historic settlement."

Ms Whaitiri has been in Parliament this week and spoke in the special Women's Suffrage Day debate on Wednesday.

The Ikaroa-Rawhiti MP was being investigated by Ministerial Services.

She was accused of altercation with her newly employed press secretary while in Gisborne at a Crown hui event late last month.

Members of the Labour Maori caucus have been staunchly behind the MP and backed her holding on to her co-chair role in the caucus during the investigation.

Kris Faafoi will retain the role of Minister of Customs and Meka Whaitiri's Associate Minister responsibilities will sit with the lead portfolio ministers.

"While the facts are in dispute, the report says an incident occurred. Meka Whaitiri continues to contest details of the incident, but there are elements which are agreed," she said.

"For privacy reasons I don't wish to divulge further details of the investigators report as it is an employment matter and protecting the privacy of the staff member involved is paramount to me.

"Based on the context and conclusions of the report, I no longer have confidence in Meka Whaitiri as a Minister at this time, and that is why I have taken the action I have." Ms Ardern said.

A report by the Department of Internal Affairs will be prepared that can be released publicly but there's no confirmation of when that will happen.

Ms Ardern says the staff member involved is in employment and has the support she needs.

Ms Whaitiri is expected to be back in Parliament next week.