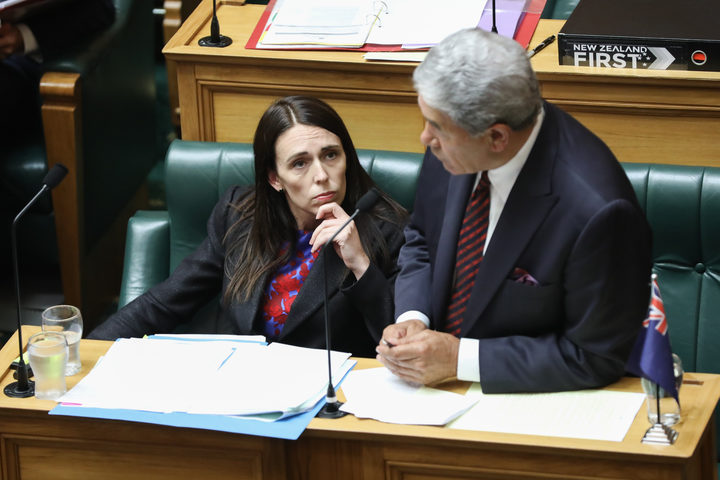 That doesn't fit with Beijing's sudden postponement of the opening of the China-New Zealand Year of Tourism festival after two years planning, or Ms Ardern's ongoing inability to nail down a trip to Beijing and a meeting with President Xi Jinping after being invited to do so.

And it doesn't fit with what has happened to other countries which have upset China by refusing to allow its communications tech giant Huawai into their networks.

The GCSB decided it didn't want Huawai involved in our next generation communications system for security reasons, something the US - one of New Zealand's Five Eyes surveillance partners - is very sensitive about. 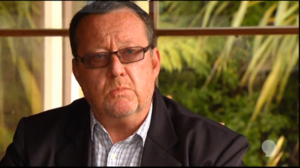 "In particular, I would imagine it is the GCSB decision to advise against using Huawei equipment for the 5G rollout that has them most unhappy," he said.

He's advising his clients not to visit China, where Canadian and Australian nationals have been arrested, and he considers Beijing's response to New Zealand's action has been relatively benign.

There are reasons for China to feel aggrieved. No evidence has been produced that Huawei's equipment is used for spying and it is already here in existing networks.

Britain's security agencies are reported to use it, apparently without concern.

And opinions have been voiced that the US pressured New Zealand into rejecting Spark's proposal to use Huawei's equipment as a protective measure against American tech companies.

There have, however, been other factors. Mr Peters' speech in Washington in December, when he appealed to the US to play a stronger role in the Pacific, was seen by most commentators as a shift away from China. 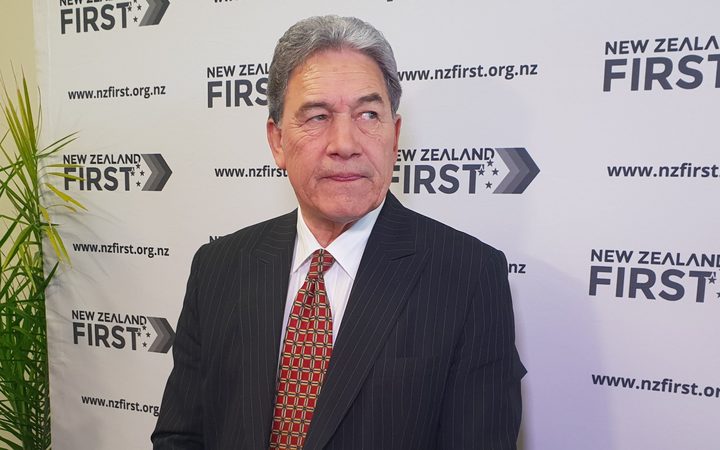 NZ Herald's Audrey Young described it as "almost a love letter to America, practically begging them to get more involved in the Pacific to counter China's influence".

Young's conclusion was that if Mr Peters really believes the relationship is "excellent" then he's either deluded or is doing what diplomats and politicians do - pretend everything is fine until circumstances change for the better.

In an editorial, her newspaper said China appeared to believe New Zealand was siding against it.

"It is hard to draw any other message from the suspension of the invitation to the prime minister to visit the People's Republic this year and the postponement of a joint tourist promotion," it said.

"And it is not hard to see why China would have the impression this country is not the friend it used to be."

The Dominion Post was unequivocal: "The relationship has deteriorated over the past year," it said.

"China watchers agree that Foreign Minister Winston Peters' rhetoric about China, starting with the relatively coded 'Pacific Reset' early in the coalition and developing into a speech in Washington DC in December when he 'unashamedly' called for the US to engage more in the Pacific, will have been scrutinised in Beijing."

National's foreign affairs spokesman, Todd McClay, described the tourism festival postponement as "a very concerning signal" and opposition MPs hammered away at the Government in Parliament this week over the relationship with China. 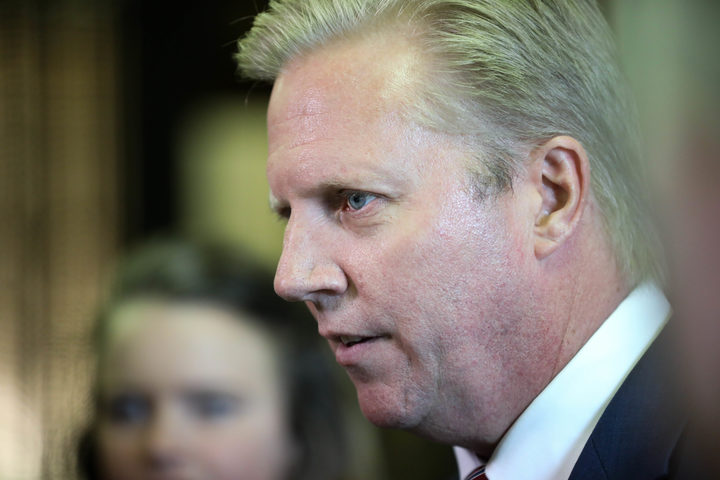 National's leader, Simon Bridges, put a straight question to Ms Ardern: had the relationship deteriorated under her watch?

And he got a straight answer: "No".

Ms Ardern went on to list ministerial visits to China last year, as has Mr Peters. But the GCSB decision was announced at the end of November, and Mr Peters delivered his Washington speech in December. It is since then that China has discovered the "scheduling issues" which are blocking the prime minister's visit and the festival opening.

The closest Ms Ardern has come to acknowledging any difficulty at all was her reference to foreign policy "challenges" which she said could apply to any country New Zealand has diplomatic relations with.

Ms Ardern and Mr Peters will very likely continue to deny there's a problem with China, confident it won't do or say anything that can be unquestionably linked to New Zealand's actions.

That isn't the way China does things. It uses other ways to get its message "watch your step, New Zealand," across.

National's bad poll - does the party need to start worrying?

National began the week with headlines it didn't want - the Newshub Reid Research poll showing it had fallen to 41.6 per cent support while Labour was up nearly five points to 47.5 per cent. 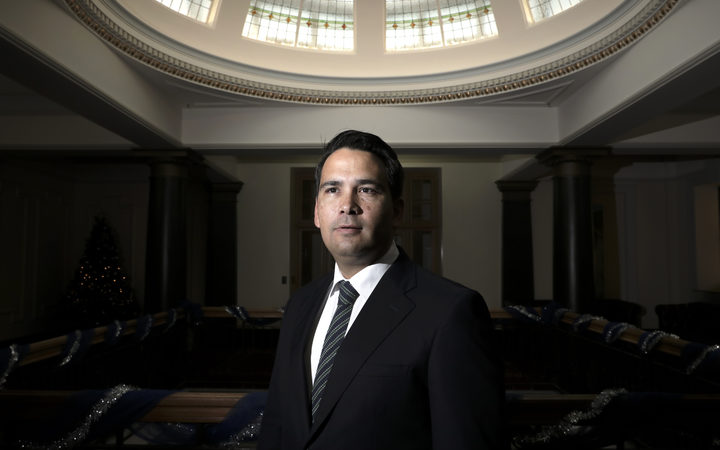 The government hasn't done anything to deserve a boost like that, far from it. The poll followed the Karel Sroubek and KiwiBuild debacles.

This poll may be a rogue, an aberration which will be corrected in the next two or three surveys.

National isn't greatly concerned because it doesn't stack up with its own polling, which shows it in better shape.

But if the fall in popularity is shown in the next poll, National will start to worry. And if the trend sets in it will become seriously alarmed.

Mr Bridges, shown by the Newshub poll to have just five percent support as preferred prime minister, will be in an increasingly precarious position.