New Zealand's relationship with China has been front and centre in Parliament, with the Prime Minister admitting there are "challenges" with our major trading partner. 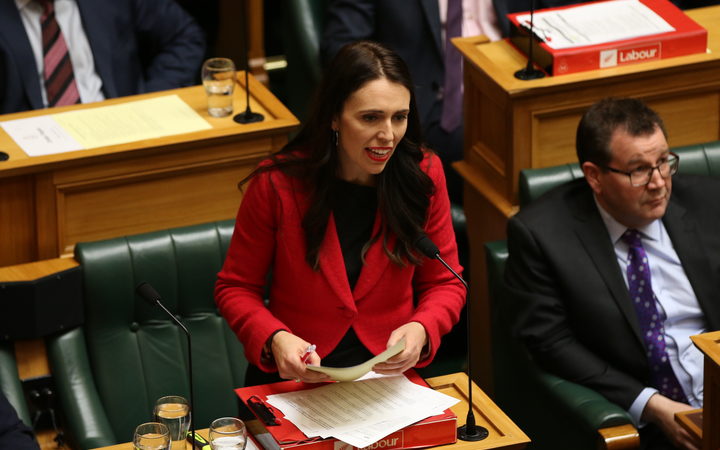 The Chinese telecomms company Huawei has taken out full-page ads that read: "5G without Huawei is like rugby without New Zealand."

Throughout the week there have been stories prompting questions about whether there had been a significant cooling of the relationship, including the Air New Zealand flight turned back from Shanghai, and a postponed tourism event.

Both were explained away by Ms Ardern as being because of technicalities, and scheduling issues.

But in the first question time of the year today, National's Simon Bridges wanted more answers, asking Ms Ardern if New Zealand's relationship with China deteriorated under her watch.

"There is no question that economic and people-to-people relationship with China is incredibly important to New Zealand."

Ms Ardern has received a formal invitation to visit China, but has not yet secured a date.

Mr Bridges took the opportunity to ask her about other members of her executive.

"Are five of her Ministers currently seeking visits to China and are they currently waiting for agreement from China to visit?"

Ms Ardern said six Ministers - including the deputy Prime Minister - went to China last year, and at any given time there will be any number of Ministers working through their next visits.

But she did make this concession.

Ms Ardern also hit back at National, accusing the party of abandoning what she described as the convention for bi-partisanship in the foreign affairs portfolio.

She challenged them on whether they would uphold the legislation governing the security of telecomms networks, passed by the previous National government.

All of this is happening against the backdrop of New Zealand negotiating to upgrade its decade-old free trade deal with China.

Trade Minister David Parker intends to visit there again this year - he was last there in November.

He said the relationship from a trade perspective was good and he had seen no evidence of any roadblocks or stalling from China in regards to the upgrade, which he intended to progress further this year.