The country's spy agency was not involved in a police investigation into incidents involving a prominent critic of the Chinese government, the Minister of Police says. 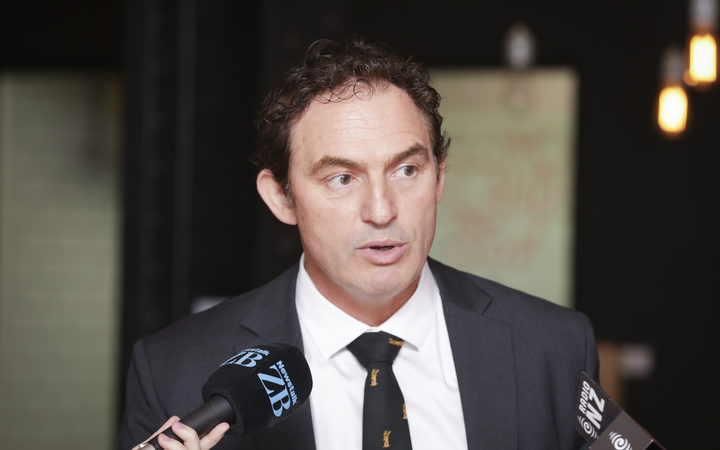 University of Canterbury professor Anne-Marie Brady has reported a number of incidents to the police since she published a paper on the influence of the Chinese Communist Party in the Pacific in 2017.

These include a burglary at her home, two break-ins at her university office, damage to her car and a series of anonymous phone calls.

Police have now said the investigation is unresolved, and they have no further leads to pursue. 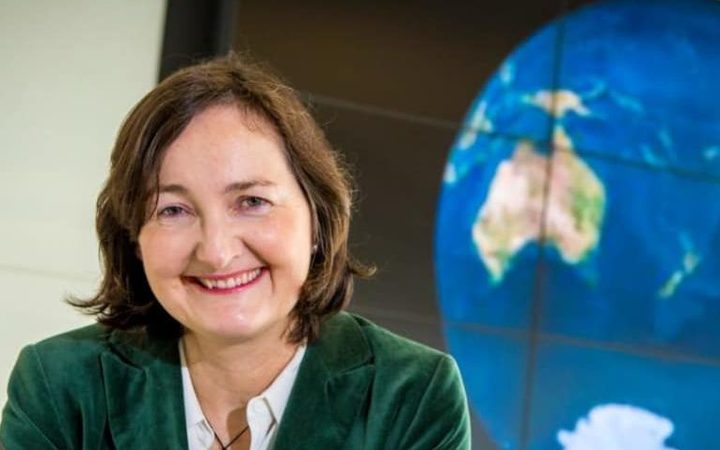 Minister of Police Stuart Nash said police take allegations from members of the public seriously, and had done a full and proper investigation.

Mr Nash said the investigation was an operational matter and he was not aware of the day to day operation, but he said there was no indication that the Government Communications Security Bureau had been involved.

Prime Minister Jacinda Ardern said that last year she had sought, and was given, assurances from the Minister of Police that police were dealing with the matter appropriately.